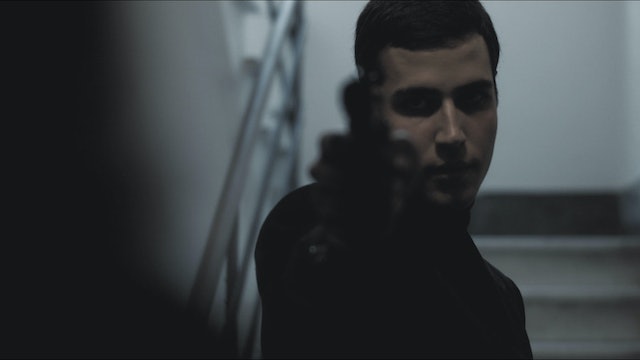 The incredible story of the lady from the third floor

Drama, by Isabel Russinova, Italy, 2017.
Mara, the Prince, Lyuba, the Chechen, Mezzanota, Gianni, Alexia, Viperetta, Cicci belong to very different realities but live in the same city. They do not know each other, but their paths are destined to cross each other and to experience common events in a single day: some of them will not be able to redeem themselves, someone is destined to succumb definitively, someone else will emerge victorious from the affair. The action takes place over a weekend and features Mara, a seamstress who works with austere silence and diligence in the theater district: she is an insecure woman who lives in an apartment building like many others. She shares a room on the third floor with a friend who is the exact opposite of her, eccentric and selfish of her, who she exploits and has no qualms in seducing a sleazy accountant from whom she hopes to have some benefit. The members of a circus group, a couple of Thugs, a thief who lives in the same building as Mara, upstairs, a baby killer, an immigrant, a pizza delivery man, a mediocre and presumptuous director, a peddler of colors. Their stories intersect and dissolve in a weekend. Mara will accidentally be surprised looking for some jewels stolen from the tenant upstairs. After that night she will become another person.

A black tale, immersed in contemporary metropolitan neorealism, which at times becomes a tragic comedy. The Incredible Story of the Lady on the Third Floor is a surreal tale that harshly and realistically describes the absurd sufferings and poetry of the contemporary world. A story of marginalization, of losers, of outsiders. Restless, anguished and desperate souls in a society that feeds on the continuous propaganda of false myths, which pushes each individual to be an unscrupulous winner. But maybe there is another way to live. 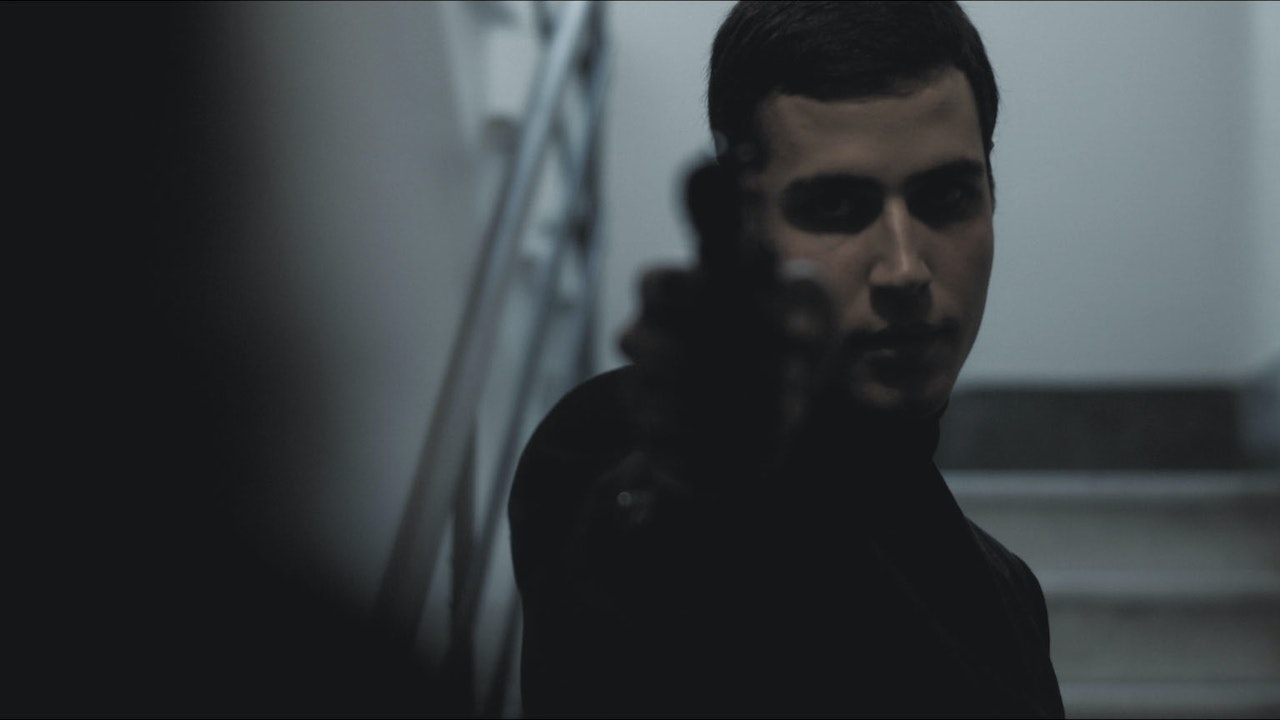