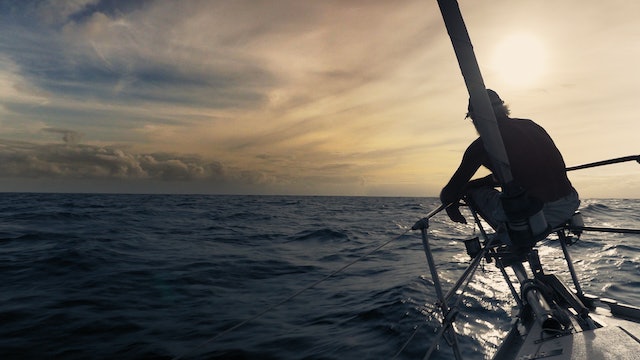 Drama, by Federico Salsano, Italy 2020.
The introspective imaginary road movie of a man in the maze of his own mind, his memories of his youth, his never dormant passions and contradictory truths. The road is made of water, the destination is falsely unknown. His traveling companions are three mysterious men, projections of his imagination and of different aspects of his personality: the perennial melancholy, the crazy creative, the introverted child. He is also followed by a female presence that tells the umpteenth human story. At a certain point of the crossing he decides to abandon the boat and his ghosts of him diving into the sea and arrives swimming on a deserted beach, naked, with a small Pinocchio puppet closed by a padlock.

Food for thought
Life is like a long sea voyage and the human being is a small creature confronting immensity. Sometimes the ocean is calm, other times there are terrible storms. Sometimes we are captains of a boat with a well-defined route, other times we are shipwrecked in search of a land in which to save ourselves. But despite the long journey and the movement in physical space, there are other questions that resonate in the mind: who are these men I travel with? What is the mystery of this immense mass of water that seems to be made of my memories? You can circumnavigate the whole world but the main question always remains the same: who am I really? 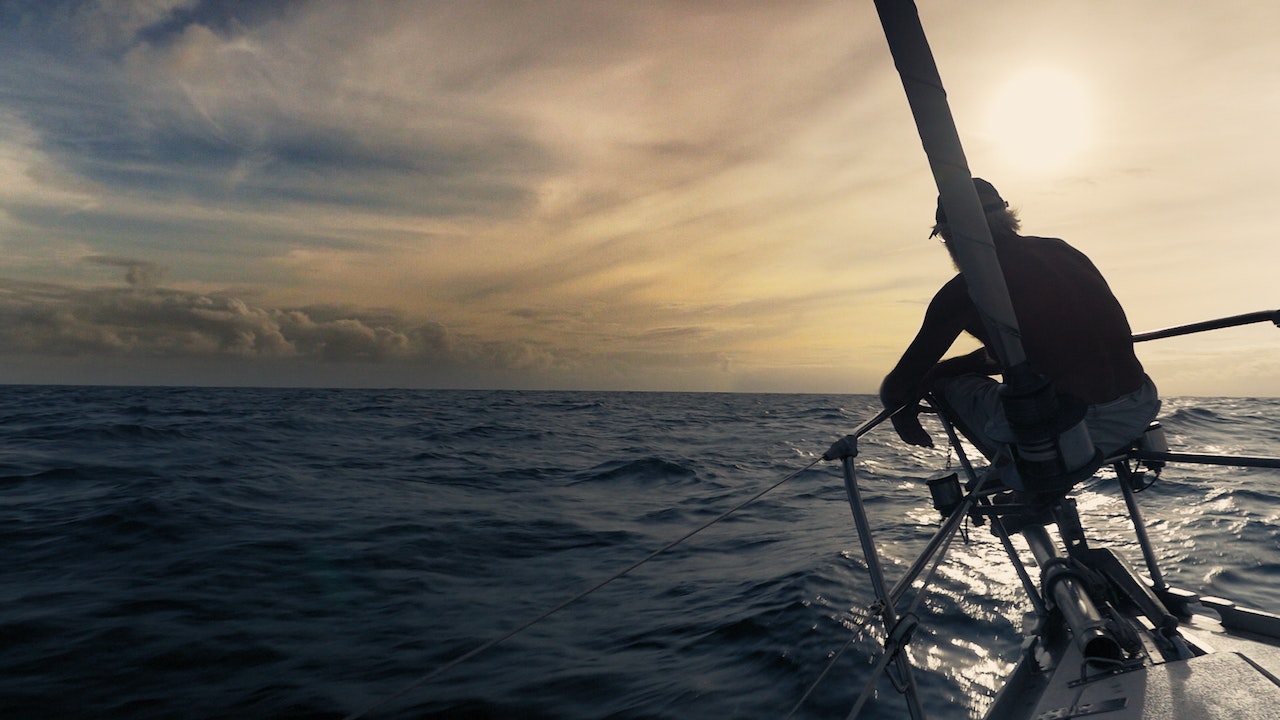