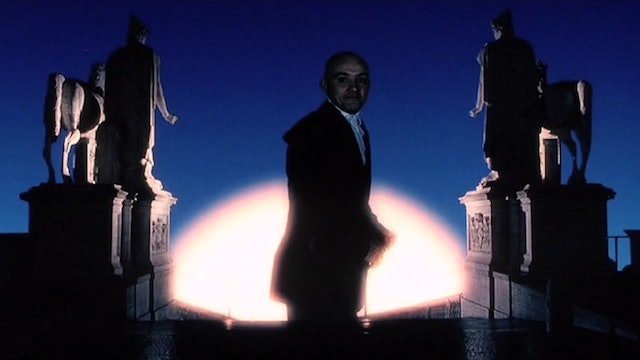 The Kindest Man in the World

Short film, action, by Edo Tagliavini, Italy, 2003.
Danilo Conti, named 'the kindest man in the world', receives as a reward a very powerful bomb that is attached to his wrist. He only has eight minutes to get to a point in the city and defuse the bomb before it goes off. Incredulous, he starts his race but along the way, despite the inexorable passing of the seconds, his instinct as the best man in the world 'obliges' him to help people who are in difficulty. but the more time passes, the more something begins to change in Danilo and, less than a minute from being blown up, he understands that if he wants to survive ... 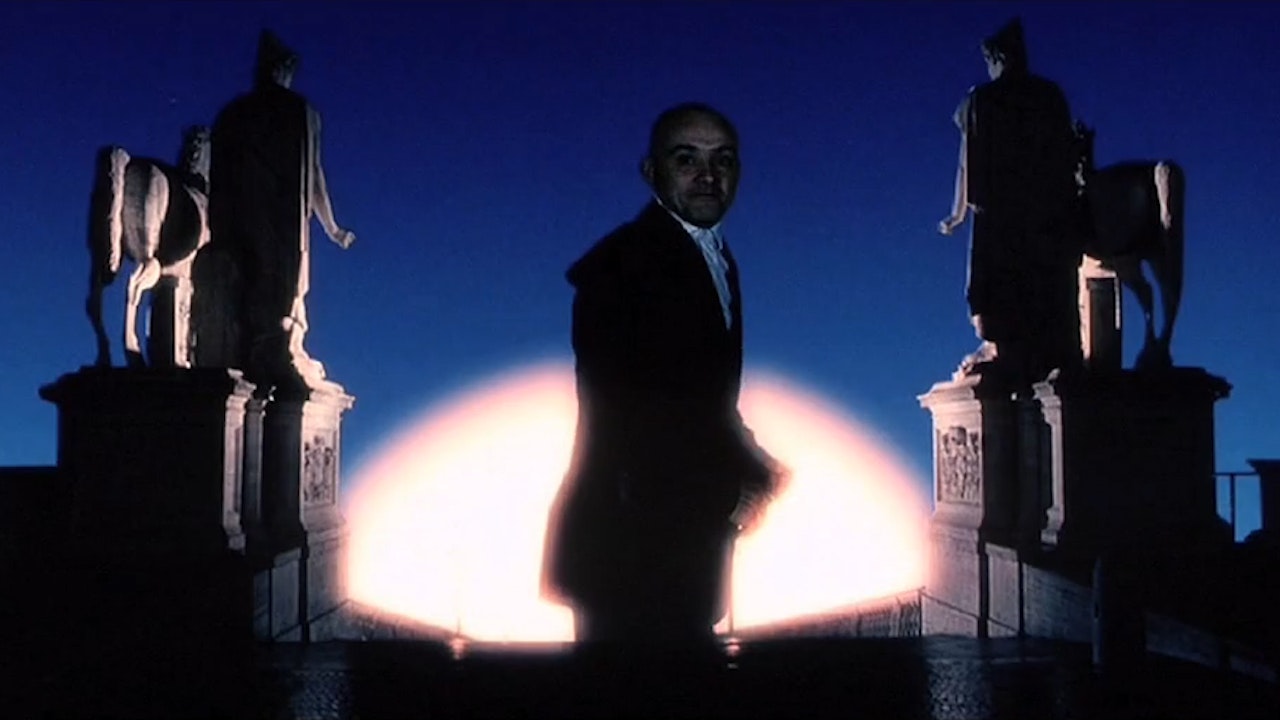