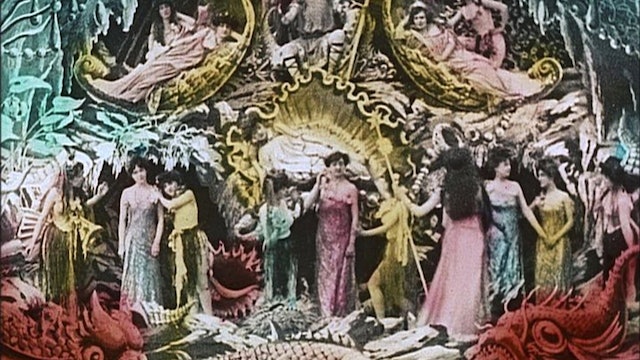 The kingdom of fairies star 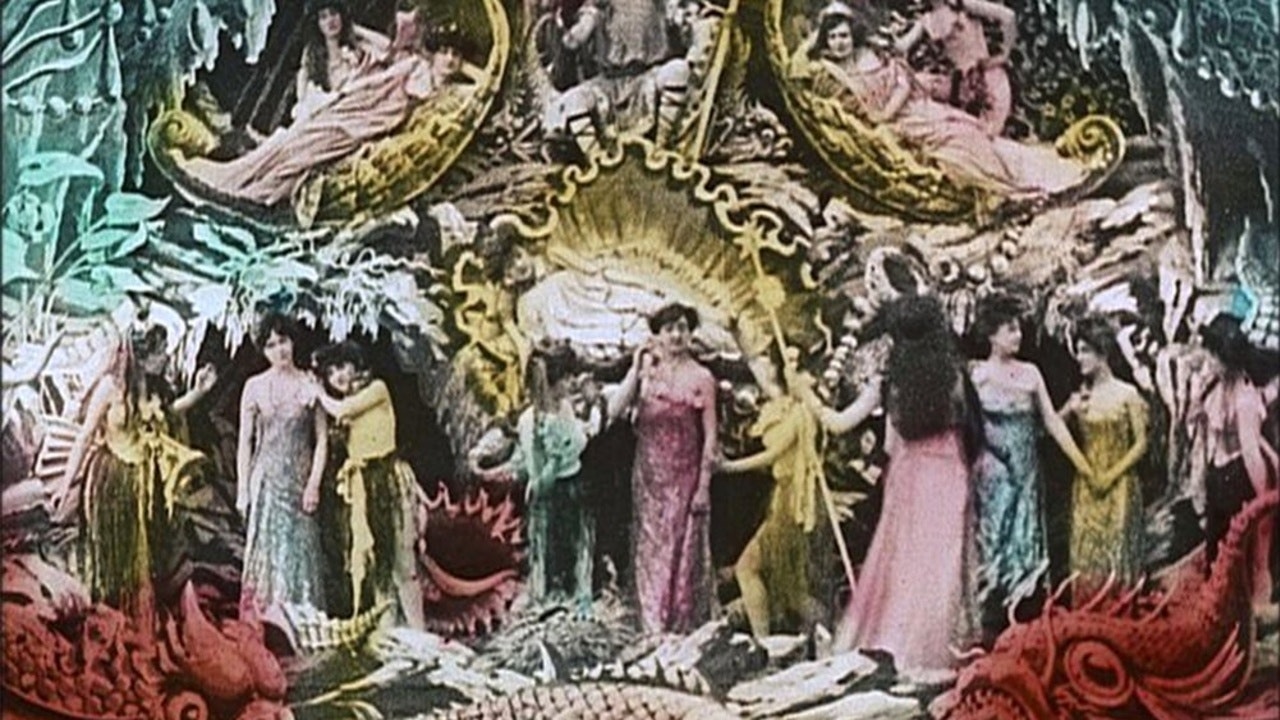