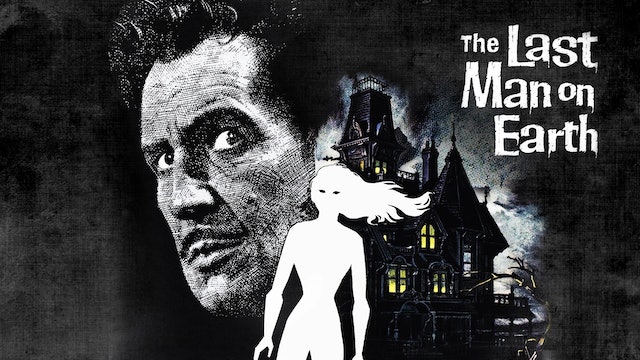 The last man on earth

Horror, sci-fi, by Ubaldo Ragona, Sidney Salkow, United States / Italy, 1964.
Unnoticed at the time of its release and considered today a masterpiece, it is the first and best film adaptation of Richard Matheson's book of the same name, released in 1954. Shot back in 1964, in Rome, with an Italian-American co-production, this film is the progenitor of the zombie film genre, and precedes the following and more famous "Night of the Living Dead". Robert Morgan (Vincent Price) is a scientist, the sole survivor of a global pandemic that has exterminated all of humanity. He is alone in the world and has seen all his loved ones die, including his wife and daughter. But the virus doesn't just kill: it transmorms undead vampires. At night, zombies come out of their shelters and roam the city in search of human flesh. 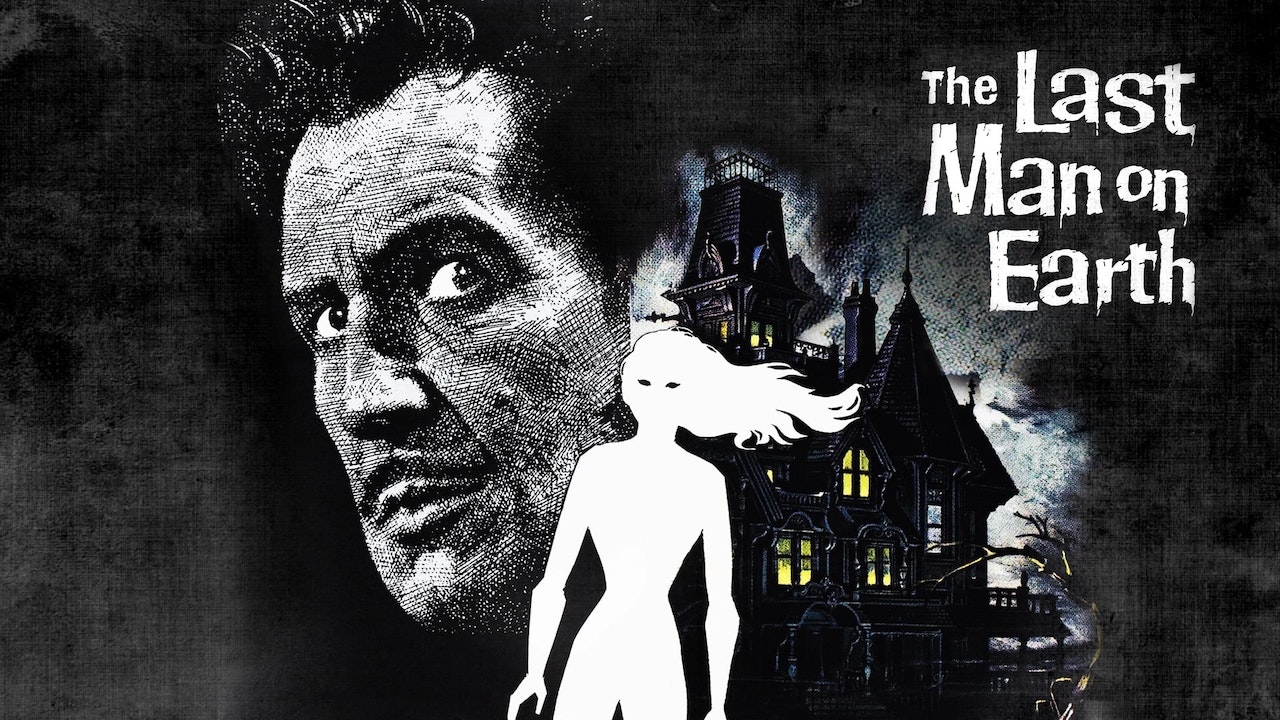