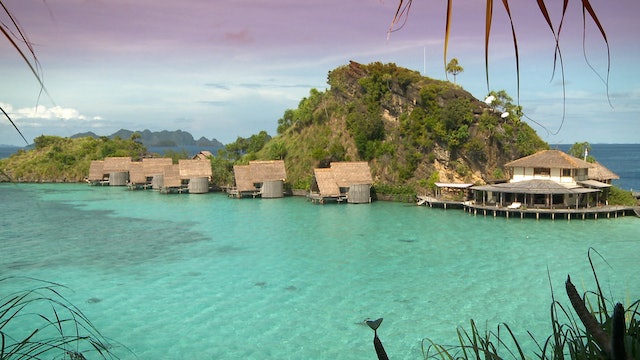 Documentary, by Ramsay S. James, Tom Sands, United Kingdom, 2014.
When Andrew Miners first arrived on the Indonesian island village Babitim, he was struck by two things: the tropical paradise surrounding him and the corpses of the mutilated sharks strewn around the beach. Andrew decided to build an eco-diving resort on the island, which is surrounded by one of the world’s richest and most bio-diverse ecosystems. He also worked with the local community to create a 425 sq. km ‘No Take Zone’ to combat shark-finning and dynamite fishing. Featuring astounding underwater footage of marine wildlife set against the brutal realities on board the shark-trawlers, this film explores a model for ocean preservation that could inform the way we manage oceans around the world.

Food for thought
Civilization has failed because it has gone against nature. Man was very arrogant towards nature, he tried to conquer it. It is something absolutely ridiculous: we are part of nature, how can we conquer it? We are nature and fighting it means fighting against ourselves. 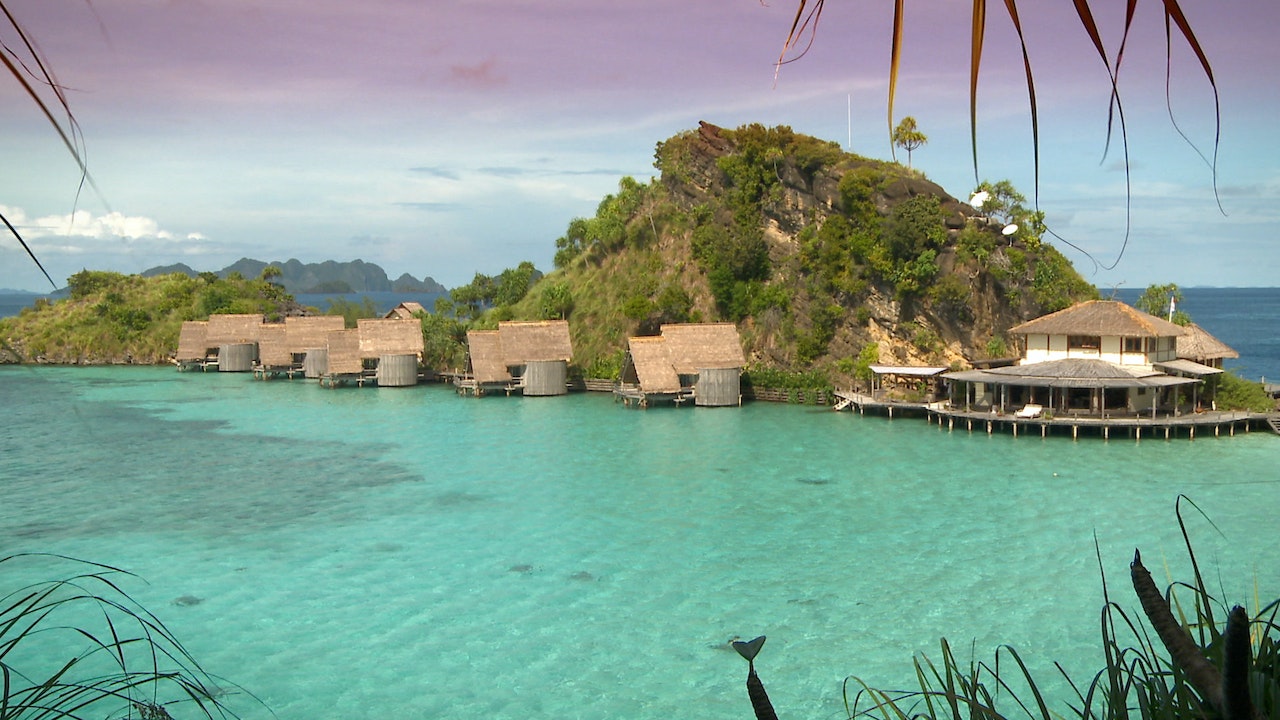