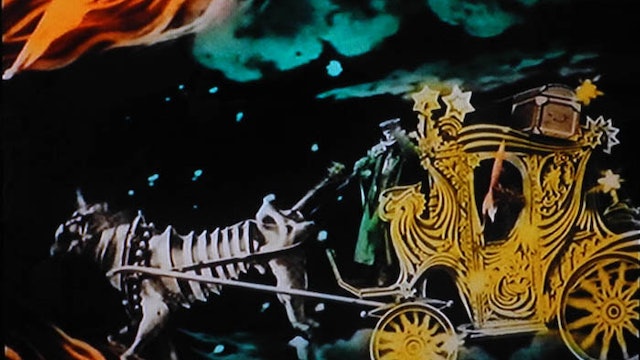 The merry frolics of Satan

Short film, fantasy, by Georges Méliès, France, 1906.
Adaptation of the Faust legend, with elements borrowed from magic shows. In addition to directing and acting in it, Méliès personally takes care of all the technical and artistic aspects of the film, at a time when the French film industry was beginning to follow the patterns from mass production. An ambitious engineer abandons his family and makes a pact with the Devil, played by Méliès himself, for superhuman powers. 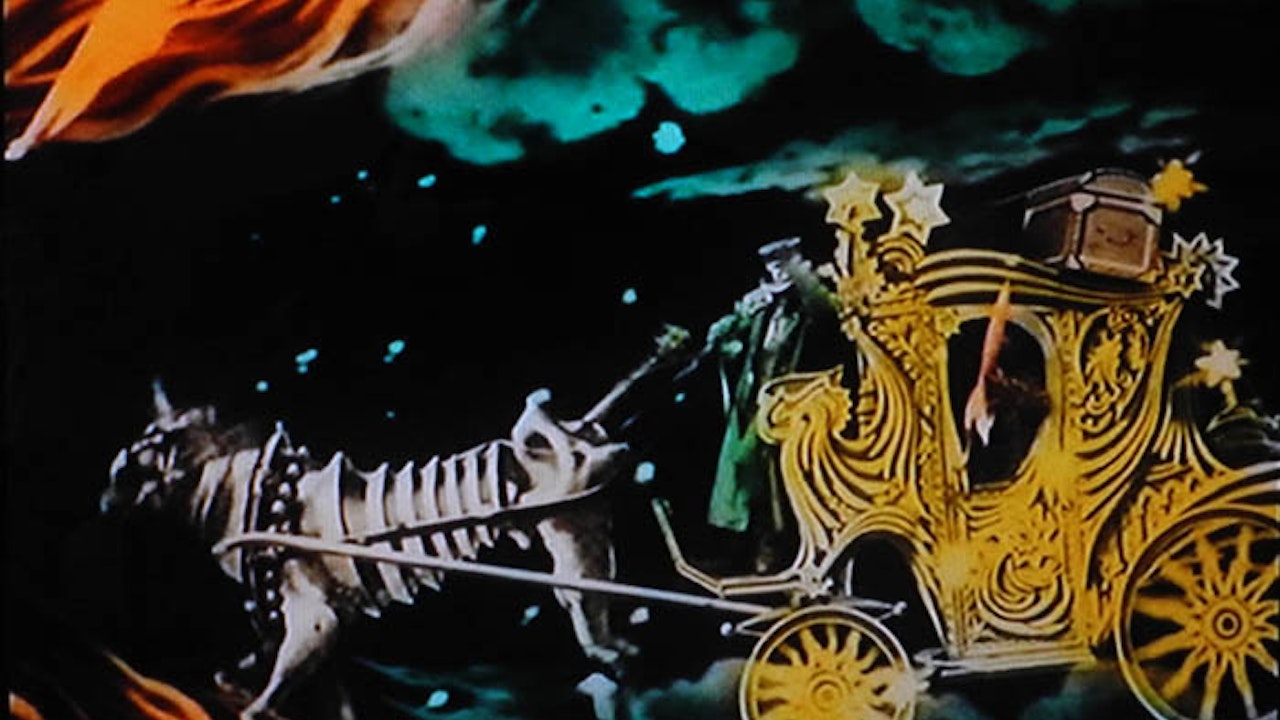