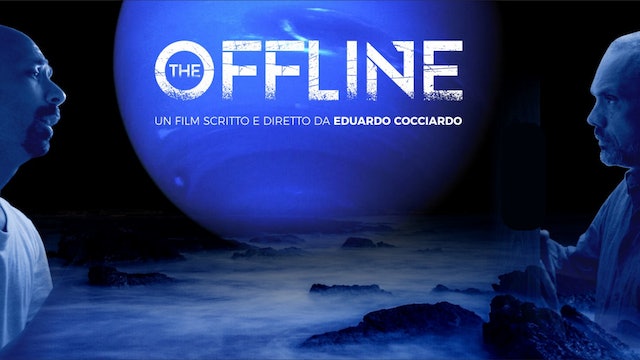 Comedy, by Eduardo Cocciardo, Italy, 2022.
We are in Italy in the period of Covid-19. Matteo Rovere is over forty years old, he is paranoid, hypochondriac and lives in a modest apartment in the company of his old mother, facing his monotonous days in an obsessive way. He goes out very little, and when he goes shopping or to buy cigarettes, he disinfects every single item several times. He does not enter the house unless he has first taken off his shoes and almost completely undressed. He doesn't even touch his face without first washing his hands thoroughly, disinfecting money, lighters, keys, cigarettes with denatured alcohol ... In short, his life quickly became hell. Because of this compulsive attitude he quarrels daily with his mother, finding a moment of peace and respite only on the internet, where he is in contact with Ravi, a kind of holy man who educates people about the next end of the civilized world, Astra, a young future mother with whom he has formed a tender friendship, Salvatore, an elderly former colleague who has recently retired, and Andrea, a young nephew who lives in the north with an alcoholic mother and dreams of becoming a science fiction writer. And it is precisely in some excerpts of his last manuscript that Matthew will find a part of himself, in that reference to the planet Neptune, the last outpost of the solar system, a symbol of loneliness and marginality, of being irremediably offline. One day the computer, the only bridge that still binds it to the outside, fails. A technician, Roberto, arrives at the house who, shortly after the repair, is warned by the health authorities that he must immediately put himself in isolation, following the positivity of a relative. The technician is thus forced to stay at Matteo's house, unfortunately involved in the swirl of contacts. But things will soon take an unexpected turn.

Winner of the Director's Award at the Arg International Film Festival in Paris, Best Film at the Giraffe Film Festival in Nice and at the DMOFF in Canton in the United States, Best Feature Film at the Indie House in Barcelona, ​​Best Actor to Eduardo Cocciardo at the Festival of Independent Cinema of Madrid, and Best Original Screenplay at the Naples Film Awards. The Offline is a project born in the first Covid period that starts from the analysis of the difficulties of the coronavirus period to tell a story of hope and rebirth. A completely independent low-budget production made thanks to the passion and commitment of a group of young artists, a true and sincere film, outside the logic of the industrial film market, which often end up not showing the truth. A small independent miracle, completely filmed in Ischia, with a cast largely formed by the island's residents, which has won awards all over the world. 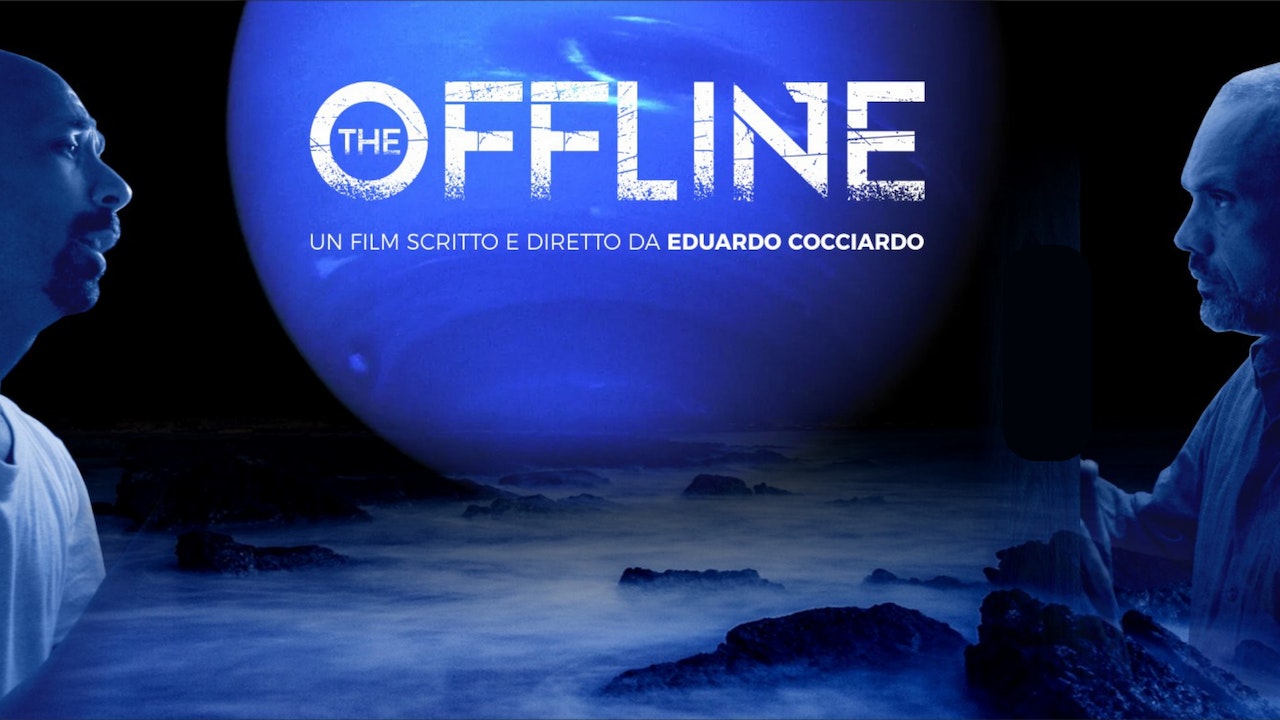