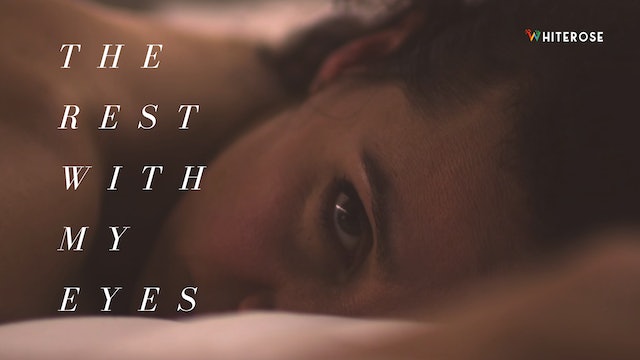 The Rest With My Eyes

Drama, by Massimiliano Amato, Italy, 2017.
Claudia Cattelan, an Italian video artist, is preparing a film for the cinema, a rather unusual project between reality and fiction. In the preparation stage of the film she meets and auditions many to find the right actors for her characters, but she can't find what she is looking for. She travels to Rotterdam to find locations. The story of the film is set right in the Dutch city. There she meets a French actor, to whom she proposes the lead role. Although he is not well known, Serge Coran is a serious professional who after years of hard training has not yet had the opportunity to play a leading role in a film for the cinema. When Serge in the hotel reads the script of the film, something troubles him deeply, but it is not clear what it is. After ending up in each other's arms, Serge and Claudia go towards different destinies, marked by his tragic suicide. 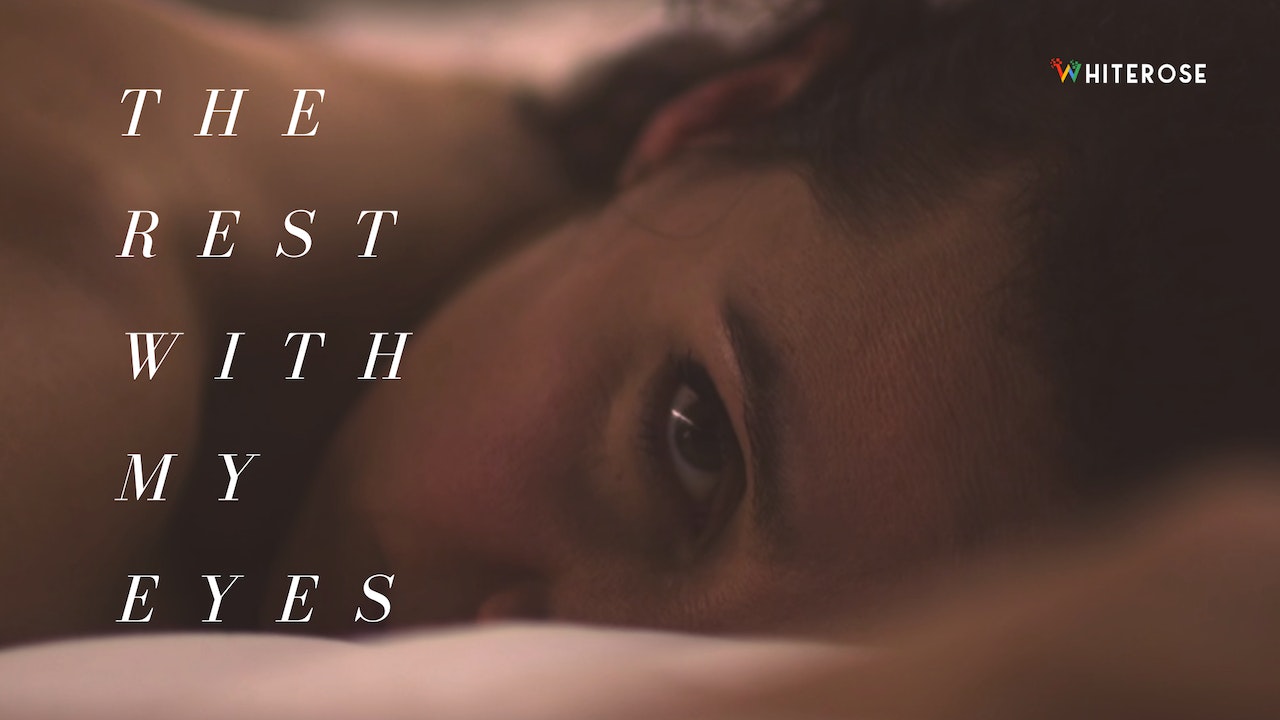