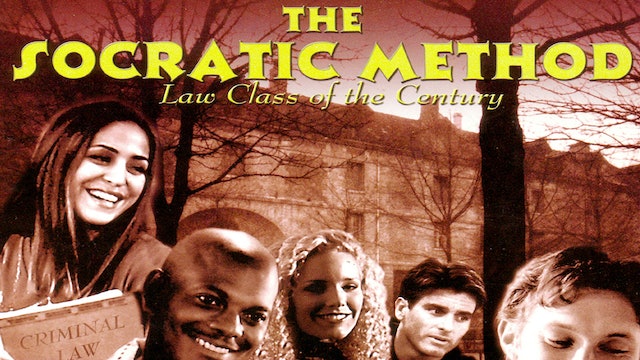 Comedy, romantic, by George Hunlock, United States, 2001.
Terry King is a busy student who has chosen law school because he wanted to extend the school experience, and has no desire to enter the world of work. Due to his precarious financial situation, he ends up being the roommate of a student who rents a room in his apartment, Susan Walsh. Organized and enterprising, Susan has been planning to become a lawyer since she was 8. Rounding out the trio is Charles Johnson, a good-looking, fast-talking cheat who is most concerned with finding out the important things that aren't taught in school. When he agrees to work for a dubious lawyer, Charles receives a higher education than he bargained for.

Set in a fictional law school and written by a California attorney, the entertaining American indie film "The Socratic Method" follows the adventures of 3 first-year law students as they test their method through the pressure cooker that is legal training in America. Over a period of time that covers the semester of the school of law, from orientation to the test, "The Socratic Method" follows these 3 friends, both inside and outside the classroom. Along the way, they need to deal with aggressive schoolmates, collapsing long-distance relationships, and bullying teachers. 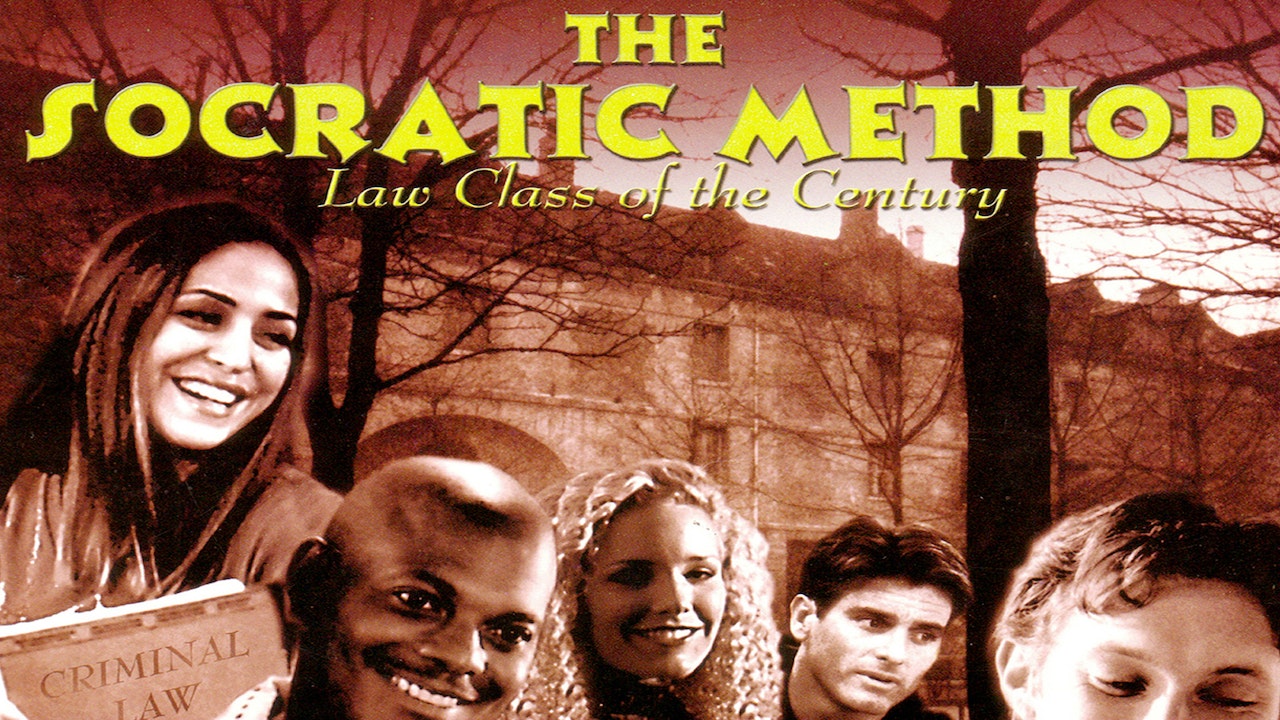