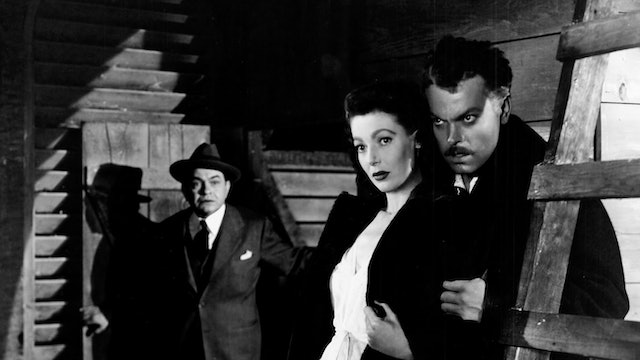 Thriller, by Orson Welles, United States, 1946.
Orson Welles, a filmmaker who has always been against the Hollywood system, did not like this film made inside the studios, but strangely he managed to create a commercial product beyond his own expectations, managing to insert his unmistakable style into it, leaving us an amazing movie. In the small town of Harper, lives Charles Rankin, who is about to marry the daughter of an important judge. But Charles Rankin is actually Frank Kindle, a Third Reich criminal who has created a new identity for himself. However, Inspector Wilson is on the trail of him.

Food for thought
Forget the untruths. For a while, you may feel a certain boredom, fear or lack of motivation: while what is false disappears, it takes time for what is real to assert itself. There will be a transition period. Let it happen, and hold on. Sooner or later your masks will fall, the falsehoods will dissolve, and your true face will appear. 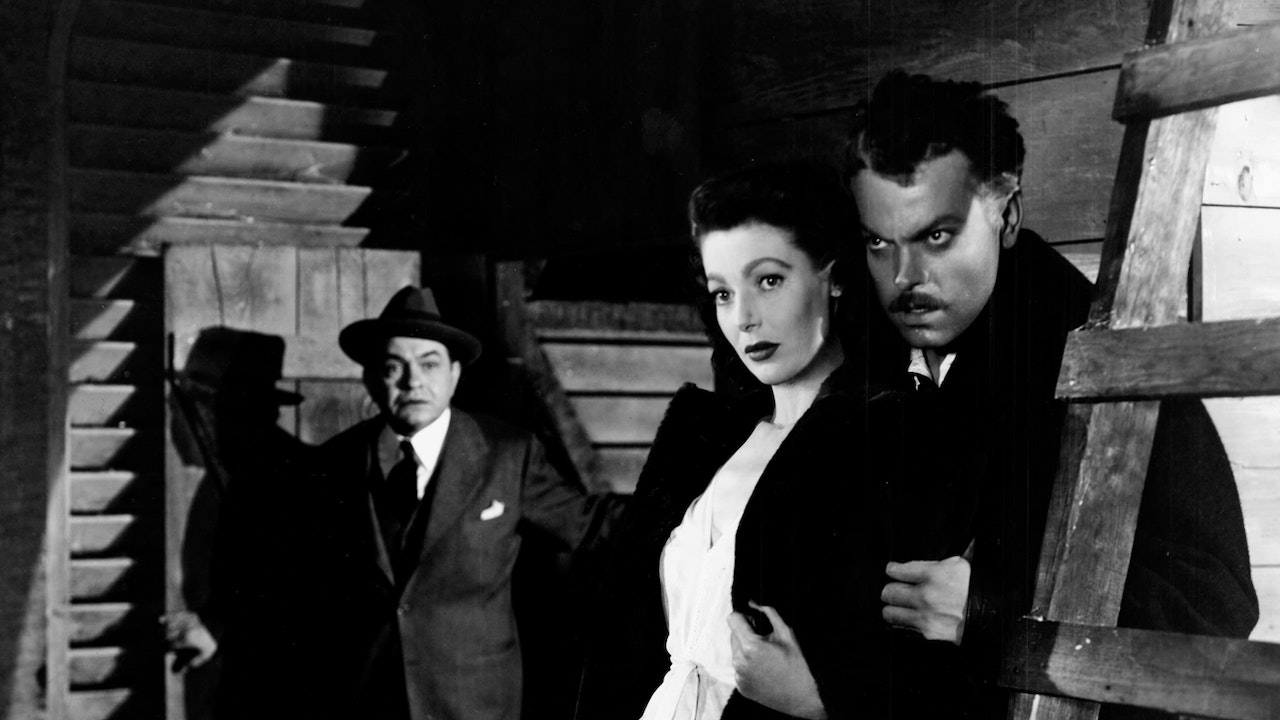