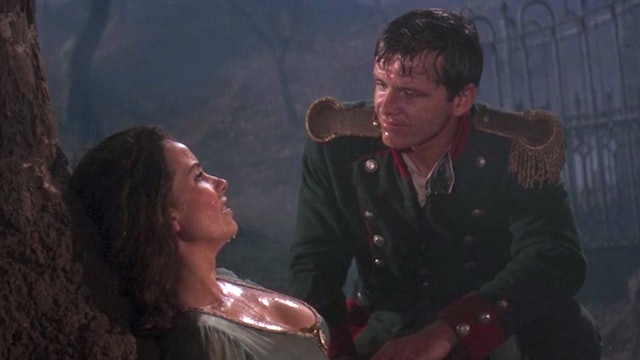 Horror, by Roger Corman, United States, 1963.
Lieutenant Duvalier (Jack Nicholson), a French soldier, loses contact with his unit and is forced to wander alone near the Baltic Sea. While searching for his regiment, he spots Helene (Sandra Knight), a mysterious beauty, walking alone. Enchanted, Duvalier begins to follow her, but she vanishes. He later joins her and follows her into a castle, where he meets the bizarre Baron Von Leppe (Boris Karloff), finds signs of witchcraft and uncovers the shocking truth about Helene. Made at a low cost within a few days by Roger Corman taking advantage of used sets and the still active contract with Karloff (he had finished the previous film early), The Terror also has some sequences shot by young directors who worked at the production factory. Corman who would become highly talented filmmakers: Francis Ford Coppola, Monte Hellman. The final scenes were instead shot by Jack Nicholson and Jack Hill.

Food for thought
All religions, with different terms, tell of the existence of "black magicians" able to take control of a body without the owner's knowledge. Black magicians use their powers for selfish ends, for revenge and other evil purposes. The phenomenon is described in various texts in a rather scientific way: it occurs by detaching the etheric bridge, which connects the physical body of the individual with the higher bodies, by attaching one's own to it. A mechanism similar to that which occurs in hypnosis and total anesthesia. The subject, however, must be attackable: his will must be fragile, his lifestyle and his balance must be precarious. If these conditions are not met, the black magician cannot take possession of him. 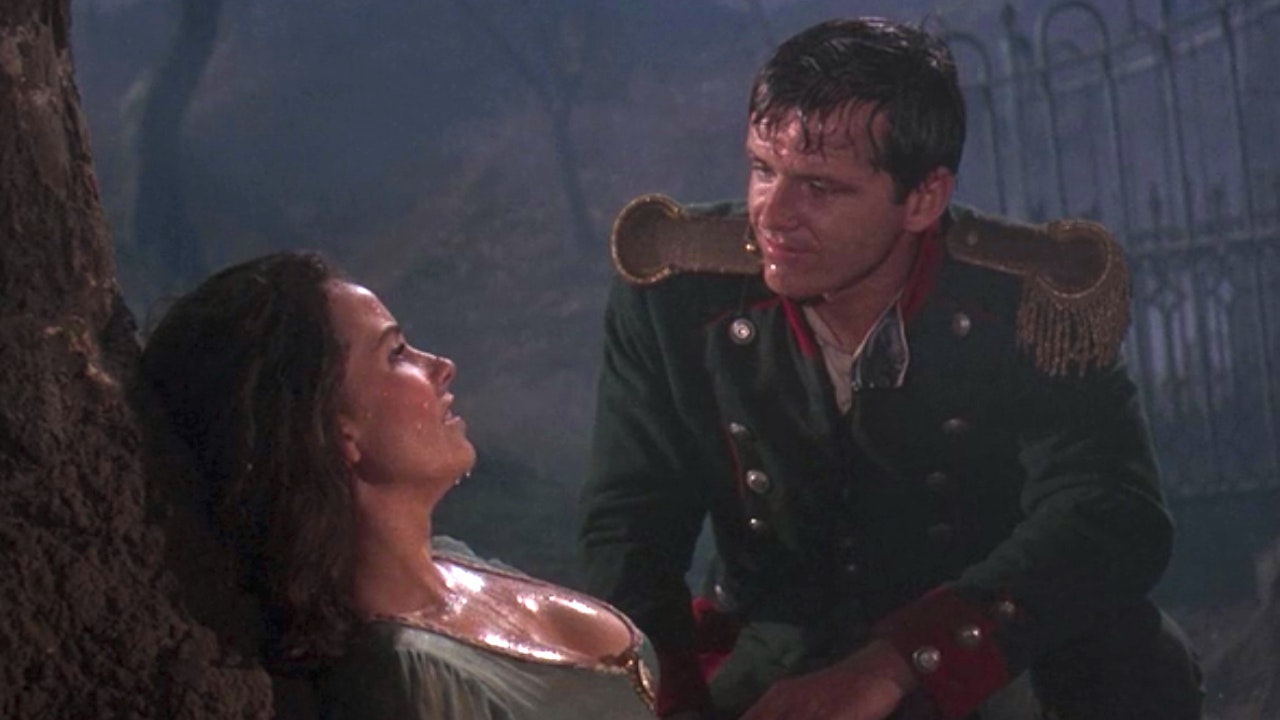