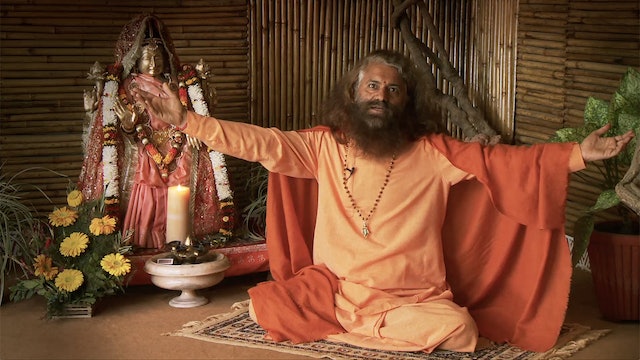 Documentary, by Jon Braeley, United States, 2009.
In this documentary, you will encounter the spirituality of some of the most enlightened yoga masters in the world and get answers to important questions about higher consciousness. Shot in India between the Northern Himalayas and Mysore, you will get to know the best yoga teachers from both the east and west. Beyond the physical yoga asanas, deep into the mind and inner being of a yoga guru. Their words will guide you to become a better and healthier person in both mind and body. "Yoga is self-realization," says Shareth, "to become enlightened."

Food for thought
Yoga is not a religion, it is neither Christian nor Muslim. Yoga is pure science like mathematics, physics or chemistry. Yoga is concerned with your total being, with your roots and therefore it is not even philosophical. Yoga is the science of being, dying and being reborn. 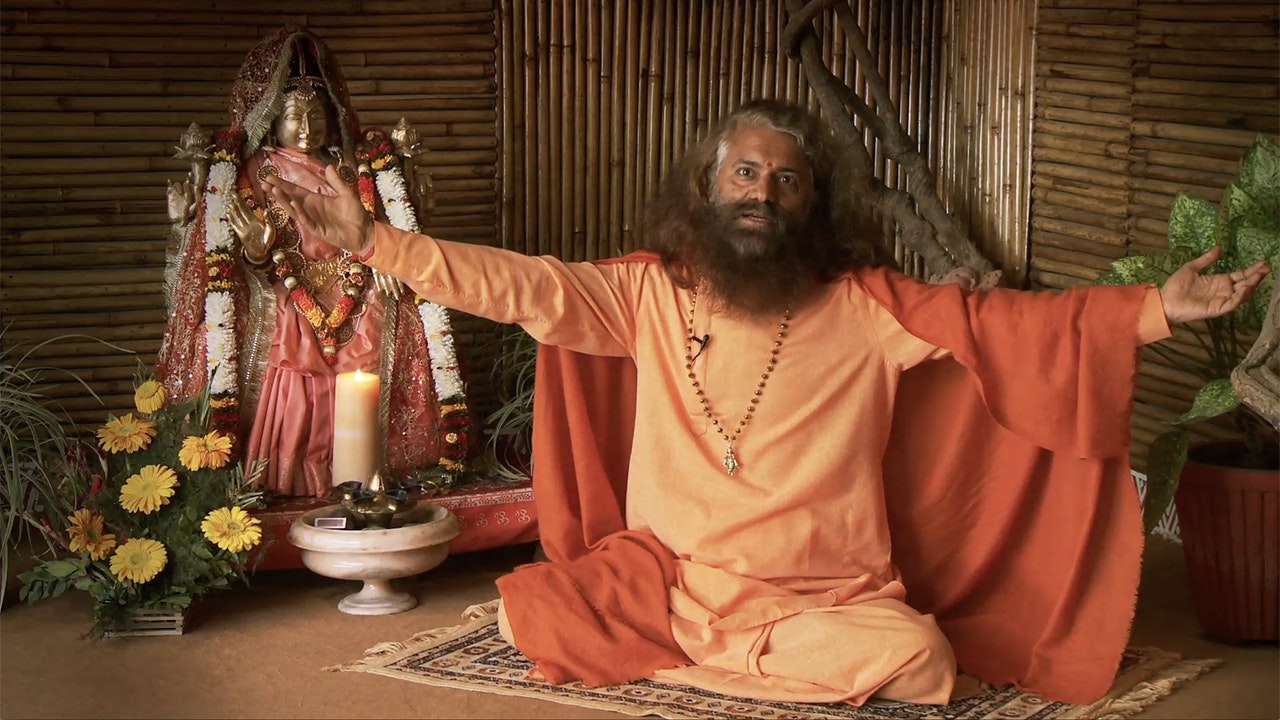