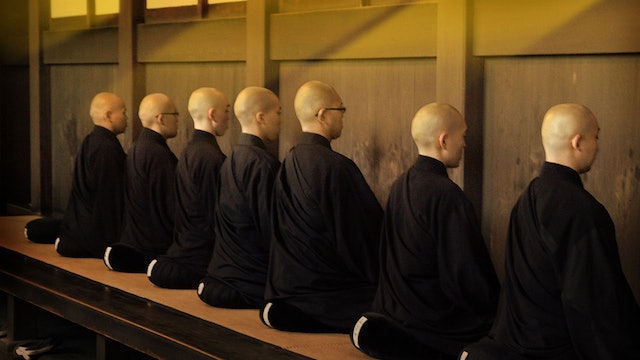 Documentary, by Jon Braeley, United States, 2006.
The Zen Mind is a fascinating journey through Japan to explore Zen in its natural habitat. A travelogue to explore the practice of modern Zen. We will take you from the hustle and bustle of rush hour Tokyo to the peaceful mountains of Kyoto. From the Zen centers hidden among the city's skyscrapers to the zendo in a remote monastery. We will take you to an inaccessible and unknown world. It is a world where material wealth is exchanged for spiritual wealth. Where the mind is trained like an Olympic athlete. From the practice of zazen, sitting meditation, to kinhin, walking meditation. Interviews and actual practice, we also discover the many prejudices that abound in Zen meditation.

Food for thought
Zen is the most extraordinary phenomenon of human awareness. It is not about intellectual knowledge, nor philosophy, nor religion. Zen is the acceptance of the normality of existence without the desire for other worlds. It is neither esoteric nor metaphysics. It is not trying to reach the other side. Zen completely transforms the place where we already are. This shore becomes the other shore, without having to cross any sea. 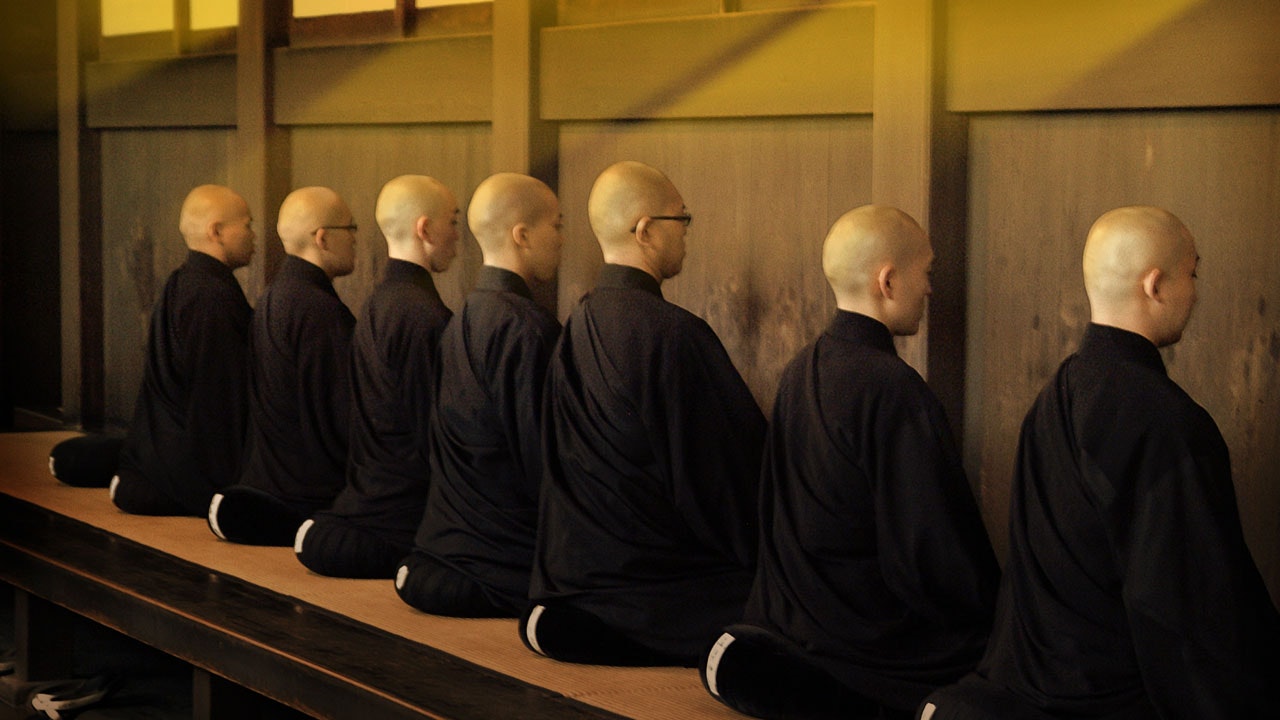