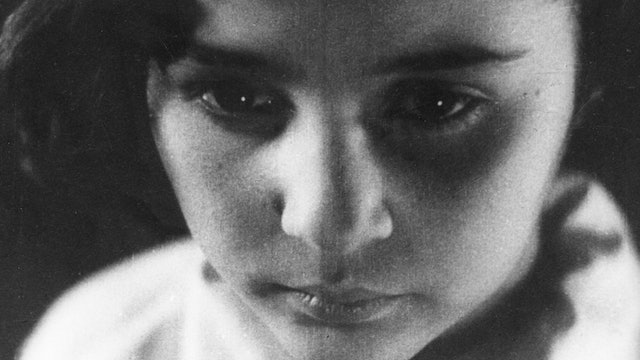 Documentary, by Dziga Vertov, Russia, 1934.
The most famous film while the director Dziga Vertov was alive, a great success of socialist documentary cinema. An experimental documentary celebrating Lenin with the use of sound and folk songs. The liberation of Muslim women in Uzbekistan, footage of Lenin's funeral, his public appearances and one of his speeches recorded live. 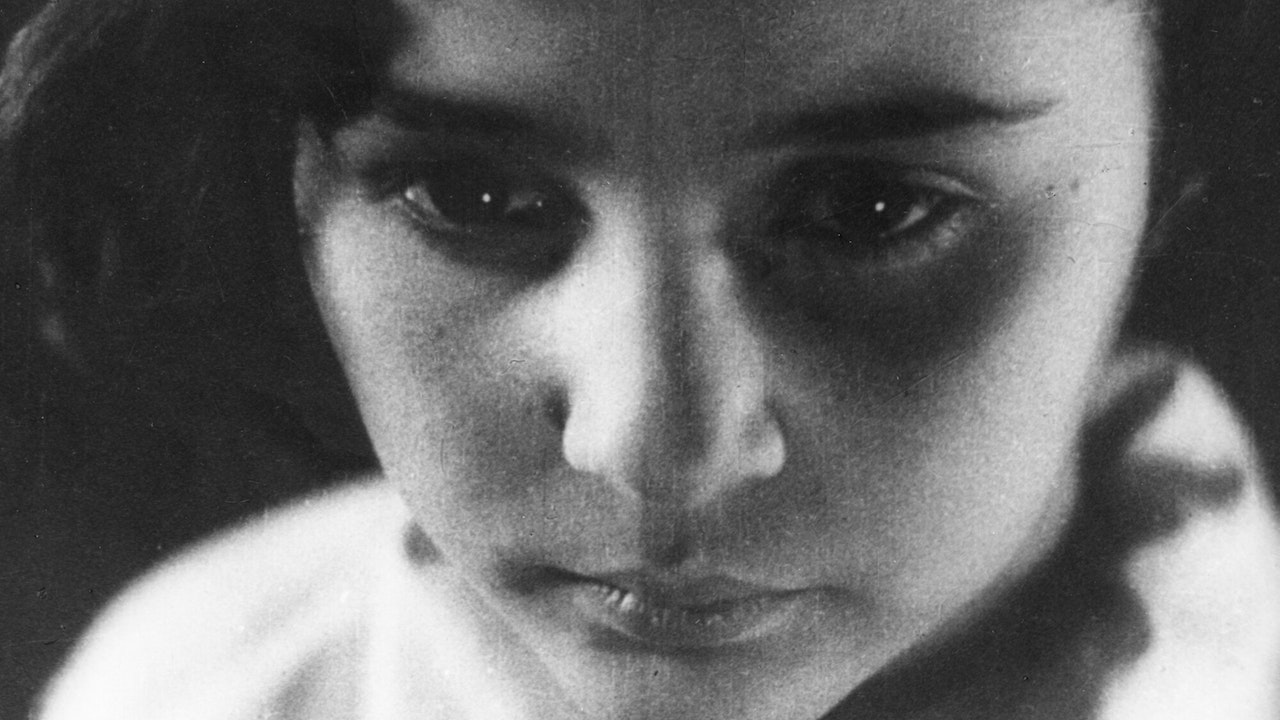