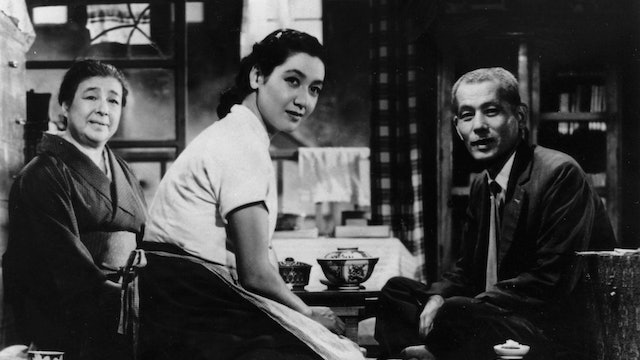 Drama, by Yasujirô Ozu, Japan, 1953.
Shukichi and Tomi, now close to seventy, take a trip to Tokyo to visit their children before it's too late. When they arrive in the city, however, the welcome is not what they expected: the eldest son Koichi and his sister Shige have too many work commitments and seem to experience the visit of the elderly parents more as a nuisance than a joy. Only Noriko, widow of the second son Shoji for eight years, shows a sincere affection for the former in-laws, despite there is no blood bond to unite them. One of the most important films in the history of cinema, it opens with a departure and ends with a farewell, like many other films of Ozu's maturity. The Japanese director tells a simple story with the main themes of his filmography, managing to create a masterpiece. Generational conflict and change in society, rhythms, gestures, daily actions. A timeless moral apologue, like the cycles with which the seasons are repeated.

Food for thought
As parents age and become frail, the children devoted to work, to the ephemeral entertainment of modernity, are not interested in them, perhaps parking them permanently in some hospice and boasting of paying a fee for a high-level structure. As the joust of material life goes on, the collective memory and the achievements of the spirit of the age of wisdom are lost forever. 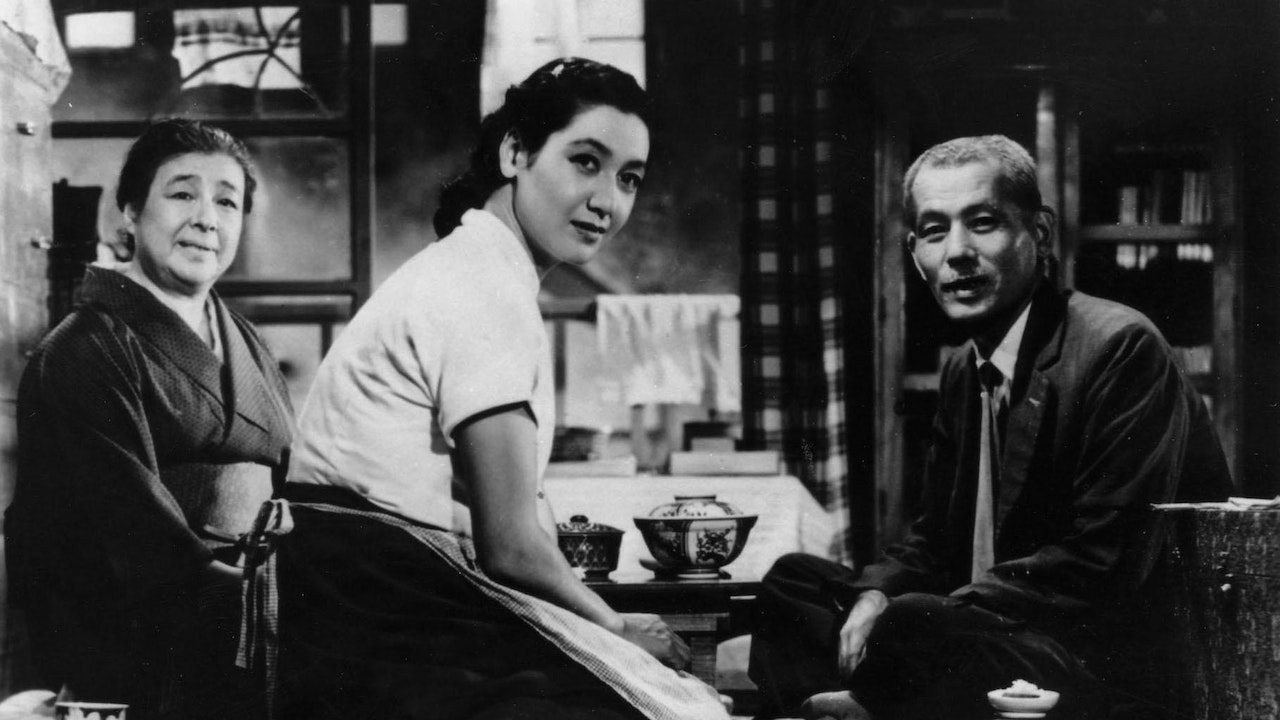