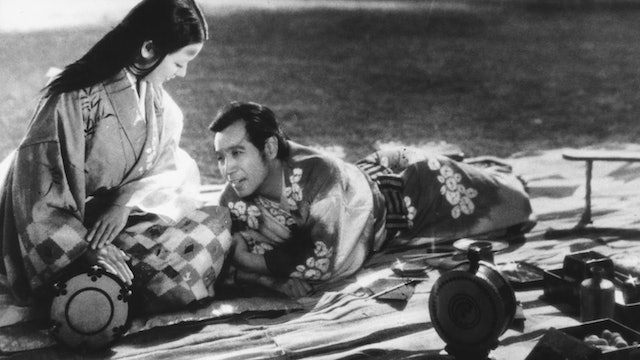 Drama, fantasy, by Kenji Mizoguchi, Japan, 1953.
Japan, late 16th century: the potter Genjurō and his brother Tobei live with their wives Miyagi and Ohama in a village in the Omi region; Genjurō, convinced that he can earn a lot of money by selling his goods in the nearby city, goes to the county of Omizo with Tobei, who joins him with the sole purpose of being able to become a samurai. Back home with a good income, the two work hard to make even more money; Tobei, increasingly obsessed with the ambition of becoming a samurai, needs the money to buy an armor and a spear while Genjurō, overcome by greed, tries to cook a batch of crockery with his brother in just one night. Legend and innovation of cinematic language, a wonderful world next to a brutal and cruel world. Mystery film that opens a discourse with the invisible planes of existence, ghosts and forays into the fantastic, made by Kenji Mizoguchi in a Japan still frozen by the two atomic bombs dropped on Hiroshima and Nagasaki. Fundamental work by Mizoguchi, recognized as one of the greatest expressions of the Seventh Art. A lofty lesson in directing that creates wonder with a dramatic tale of greed and lust for possession. A woman who is a tempting demon and a wife abandoned to a fate of war and misery, Mizoguchi uses the camera to enter "another world".

Food for thought
According to ancient Eastern traditions there are other non-physical planes beyond the physical plane. The etheric plane envelops the physical body, gives it vital energy and acts as an intermediary with the higher levels. Beyond the etheric plane there is the astral plane where entities may exist that have not been able to resign themselves to the loss of their body and wander in search of sensations. They are what are commonly referred to as "ghosts". These entities are looking for bodies that have unbalanced etheric planes to "hook up" to in order to experience sense satisfaction through them. 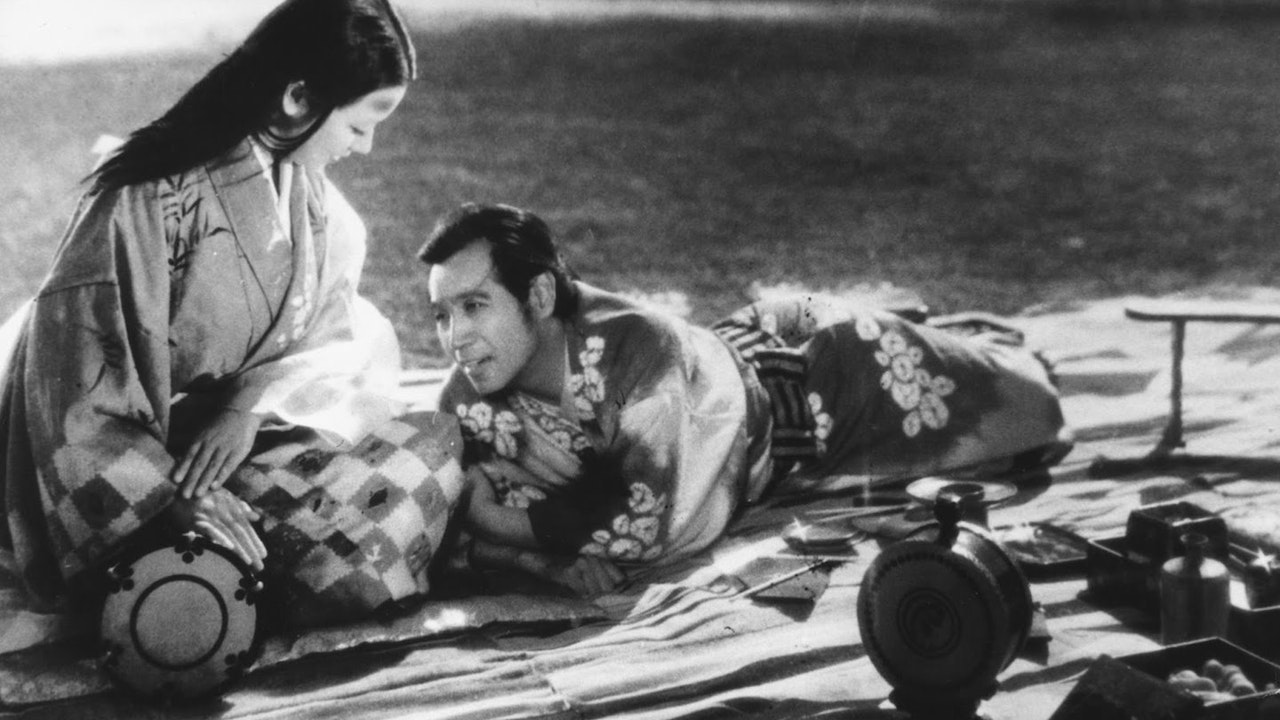