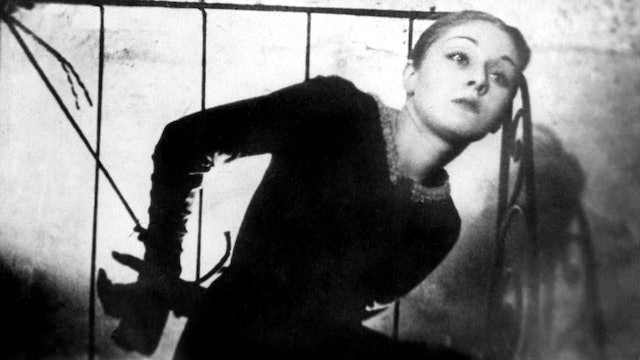 Horror, by Carl Theodor Dreyer, Germany, 1932.
Late in the evening, Allan Gray arrives at an inn near the town of Courtempierre and rents a room to sleep. Gray is suddenly disturbed by an old man, who enters the room and leaves a square package on the table: "To be opened on my death" is written on the wrapping paper. Gray takes the package and heads to an old castle where he sees an old woman and meets another old man. Looking through one of the windows, Gray sees the owner of the castle, the same man who gave him the package. The man is suddenly killed by a gunshot.

Carl Theodor Dreyer's Vampyr is made in the transition years between sound and silent cinema, using the visual language of the former to bring the horror genre into the new era. In Vampyr reigns a constant feeling of anguish, a nightmarish state of mind and invisible presences that lurk in every corner. Rudolph Maté's photography records every subtlety of light and shadow in a captivating dance. By now iconic shots, such as that of a man with a scythe ringing a bell and the sign of an inn silhouetted against a dark sky. Anthology scenes like the one in which Allan dreams of being buried alive by the vampire's henchmen, in which Dreyer uses a claustrophobic subjective view that makes the viewer "enter" the coffin. Just as in his previous film, The Passion of Joan of Arc from 1928, Dreyer uses intense close-ups to underscore the fears his characters encounter. Darkness plays an important role: the shadows move independently of their bodies and the forces of evil violate the rules of physics. Vampyr is a remarkable exploration of the boundaries between light and dark, fate and shadows, night and day. One of the masterpieces in the history of cinema that cannot be missed. 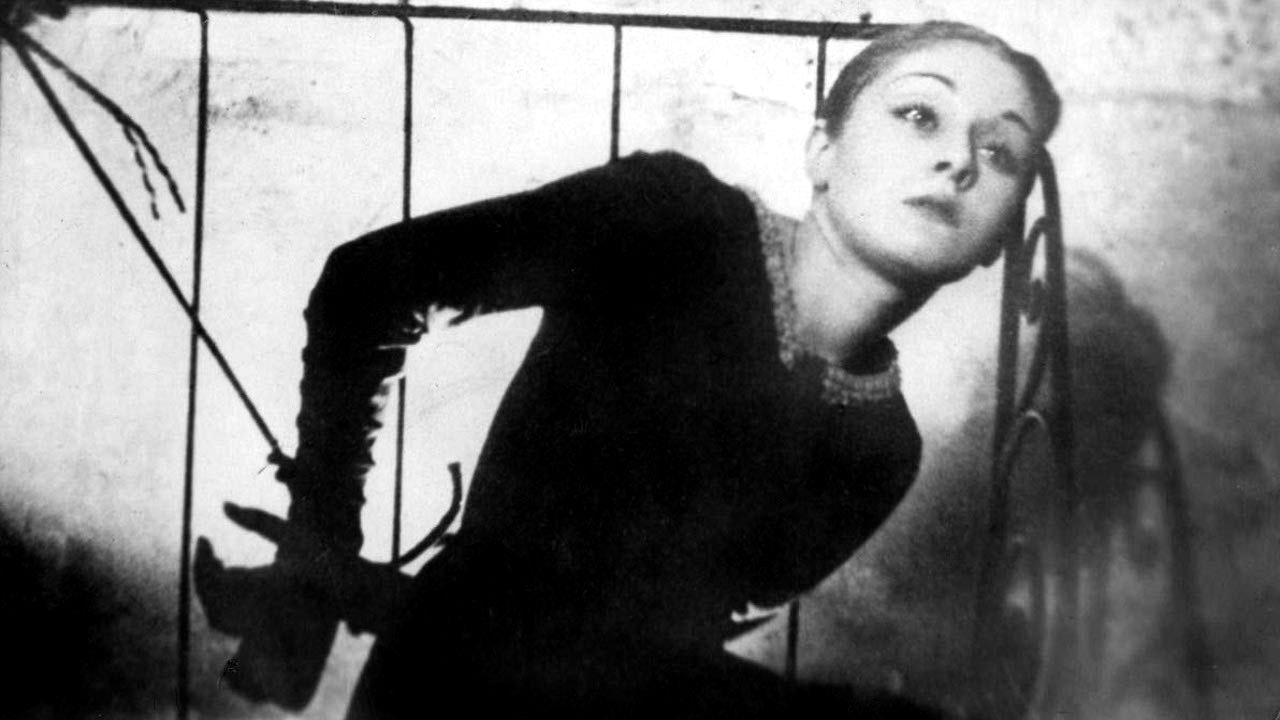