Comedy, by Jean Vigo, France, 1933.
The holidays are over and it's time for the kids to return to the terrible boarding school, run by obtuse and conformist tutors, unable to encourage the growth of any spirit of freedom and creativity. The only thing these austere professors are capable of is assigning a "zero" for conduct. But the boys decide to rebel with the complicity of the new supervisor, Huguet, different from all the others. Thus a real revolution is unleashed. Jean Vigo describes the children's yearning for freedom with audacity and a subversive spirit, with a ruthless critique of the scholastic institution, which closely resembles certain memorable sequences from Fellini's cinema. Perhaps the Italian filmmaker had seen the Vigo film? It seems very, very likely. The film was banned by French censorship and did not have a public screening until 1945.

Food for thought
The conditioning of the family, the school and the mass media are probably the main causes of the existential failure of millions of people. They are unidentified enemies, from which it is difficult to defend oneself, which cause the loss of self-esteem and the creativity necessary to achieve ambitious goals. Social, cultural and religious conditioning are a fundamental theme in the life of every human being, and one of the main topics of the filmographies of masters of cinema such as Fellini, Truffaut, and many others. 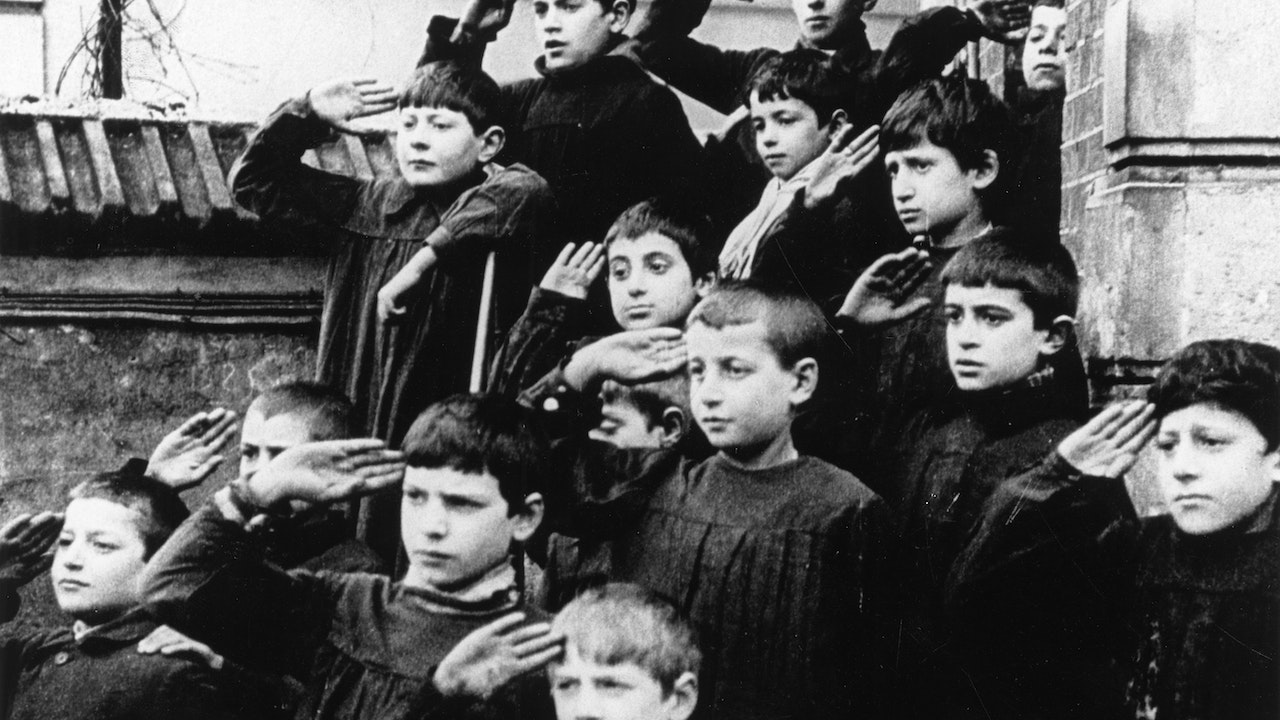