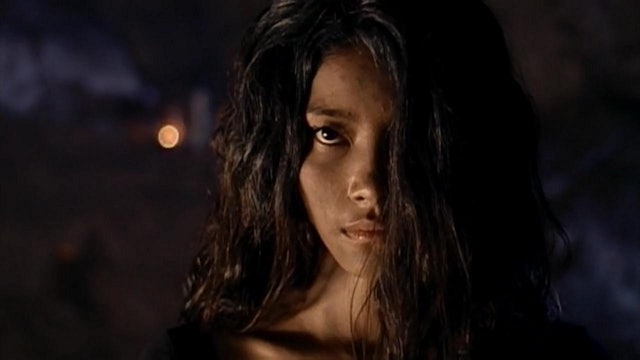 Horror, romantic, by Hunt Hoe, Canada, 2006.
Gus is a charming man who works as a cook in an oriental restaurant in Montreal. His boss sends him to a remote island in Thailand to meet a master of Zen cuisine and improve the quality of his dishes. There he meets a mysterious woman named Lake who lives in a cave and informs him that the Zen cooking master is dead. Gus goes to live in the cave and begins a love affair with Lake. But the cook's psychological balance rapidly worsens, including hallucinations, alcohol and malaise. Lake doesn't want Gus to leave, but Gus feels that he needs to escape the island and that his life is in danger.

First Bite is a very original Canadian independent film that crosses different film genres in its narration, suddenly passing from romanticism to suspense to horror. Direction and editing that is never banal, supported by shots with wide-angle lenses that increase the tension and by a cast of actors in excellent shape that offer very intense and realistic interpretations. Between mysticism, black magic, love stories and tropical islands, Primo bite is the odyssey of a man who remains prisoner in a trap from which he can no longer escape, lost between passions and exotic foods. An escape from evil energies in search of spiritual meanings set between wild nature and metropolis. 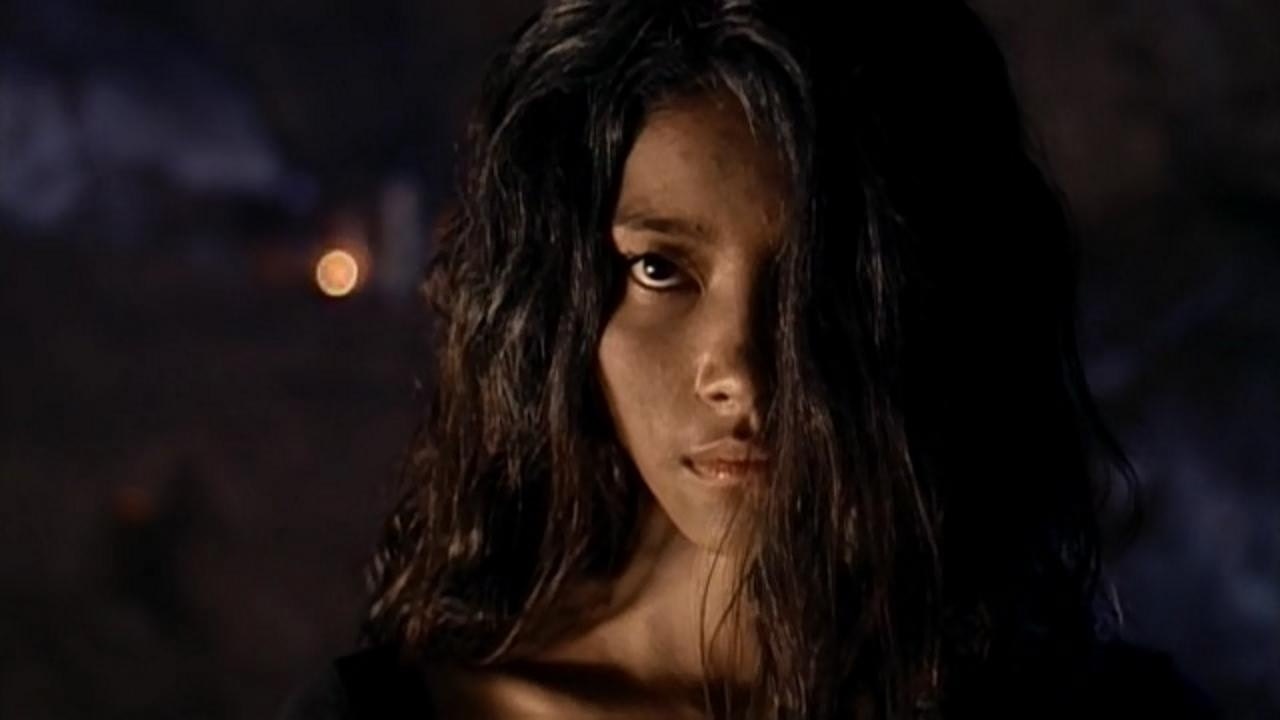