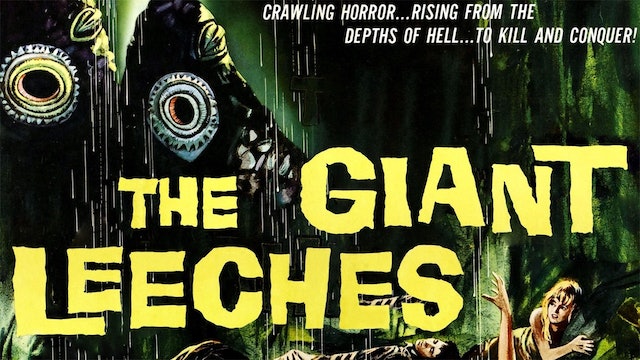 Attack of the giant leeches

Horror, Sci-fi, by Bernard L. Kowalski, United States, 1959.
An independent production by Roger Corman's factory, it is one of the "creature films" produced in the 1950s in response to fears of the cold war. In the Florida Everglades, a pair of giant leeches live in an underwater cave. They begin to drag the locals into the cave, where they feed on them by sucking blood. Two of the first victims are Liz Walker and her lover. Gamekeeper Steve Benton sets out to investigate their disappearance. Helped by his girlfriend and his father, Benton discovers the underwater cave of the leeches. 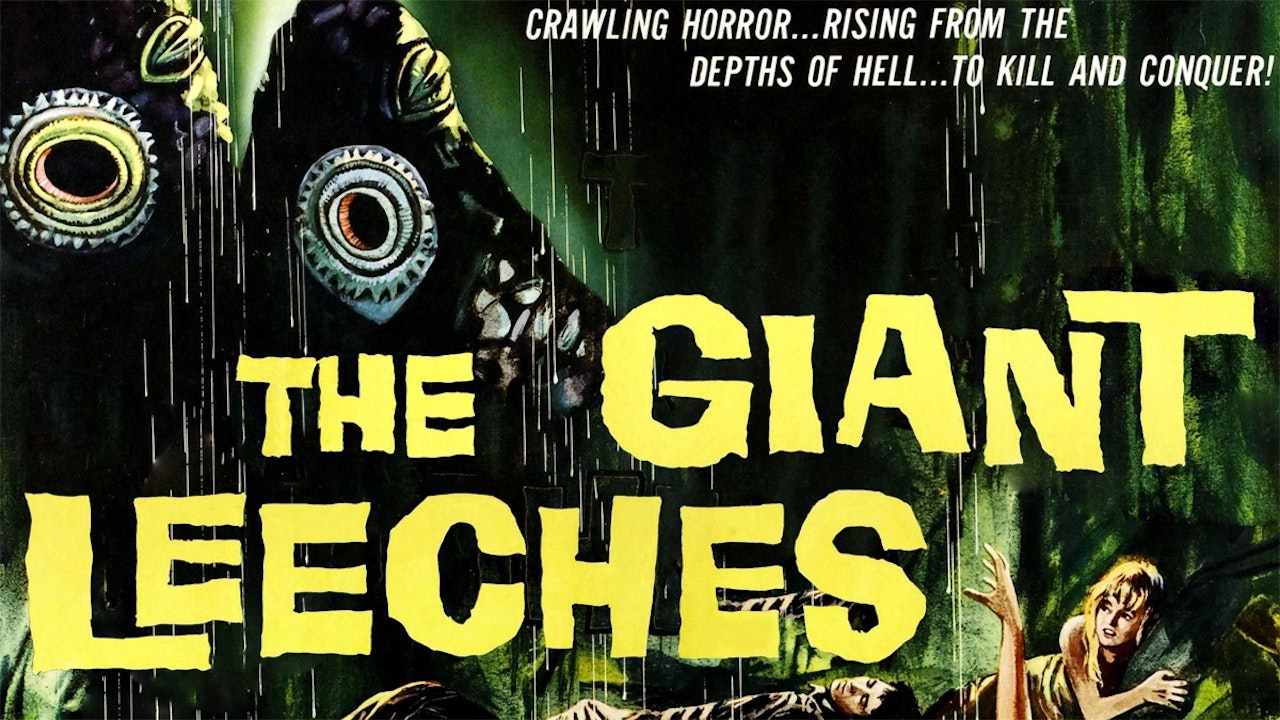