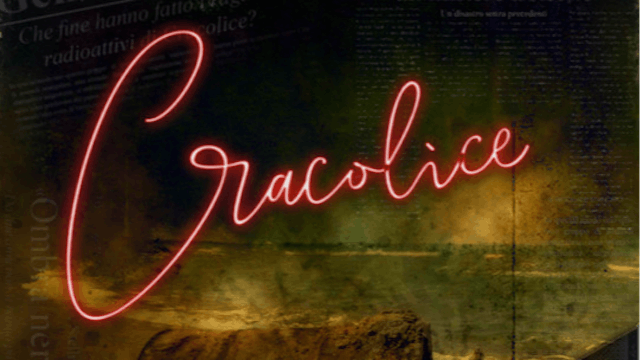 Documentary, by Fabio Serpa, Italy, 2020.
Calabria, late 1980s and first half of the 1990s. Cracolice, a seaside village in the Tyrrhenian Sea, is sadly known in the news for an event that broke out in the early 90s, never denied or confirmed: following the landing of the famous "ships of poisons", the young population suddenly stopped growing, creating of eternal adolescents. Environmental disaster or mafia-like conspiracy? The tragic event involved boats full of toxic and nuclear waste made to sink off the Tyrrhenian and Mediterranean. Over the years, the repercussions on the territory and on the health of the inhabitants of the area were serious. The citizens, unaware, were struck by all kinds of illness: pancreatic lymphoma, dermatitis, tumors and so on. "The Cracolice case", however, caused even more sensation as a surreal event occurred: in the summer of 1997, the youngest citizens physically stopped growing, remaining "trapped" in 20-year-old bodies. Perhaps the fault of the landing of the famous ships? After initially becoming the protagonists on all the national TVs and newspapers due to the clamor of the event, no one was more concerned about those young people by abandoning them to themselves. After years of investigations by scientists, reporters and simply curious, the small town of Cracolice is isolated by the authorities. The discovery of the truth about the strange case thus becomes even further away. Born from a true story, Cracolice, in the form of a "mocumentary", reveals the sad background of a territory polluted by radioactive waste.