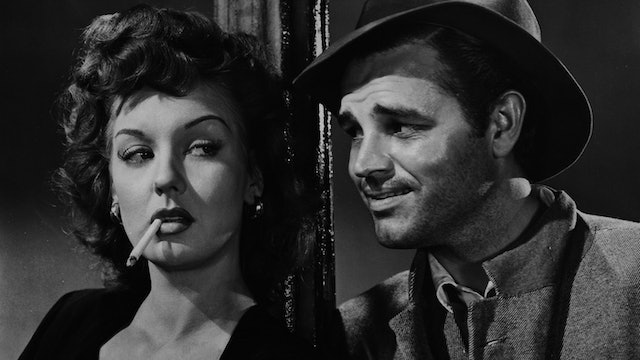 Thriller, noir, by Edgar G. Ulmer, United States, 1945.
Al Roberts, an unemployed pianist, hitchhikes. After getting a ride, he arrives at a restaurant in Reno, Nevada. Another restaurant customer plays a tune on the jukebox: Al is upset because it reminds him of his life in New York City. He remembers a time there when he was bitter about his lack of success as a musician, forced to play in a poor club. One day her partner, Sue Harvey, who is a singer in the same club, seeing no prospects in their relationship, goes to seek her fortune in Hollywood. Al ends up being depressed. After some misadventures he decides to take a trip to California to see her again and marry her. For little money, however, he is forced to hitchhike across the nation. In Arizona, bookmaker Charles Haskell Jr. offers Al a ride to Los Angeles. That night, Al drives while Haskell sleeps. When a storm forces Al to stop to raise the convertible top, he can't wake Haskell. Al opens the passenger door and Haskell falls to the ground: he's dead.

Low-budget independent film made by Edgar G. Ulmer, assistant director of the great Murnau in "The Last Laugh" and "Aurora", Detour is a noir inspired by German expressionism. The protagonist Al Roberts tells the story of him speaking directly to the audience, but several clues suggest that maybe we are not listening to what really happened but what Al Roberts wants us to think happened. Sometimes terrible experiences can be remodeled into fantasies that are less complicated to deal with, sometimes we have to build an alibi: perhaps this is the ambiguous charm of "Detour". Ann Savage's portrayal is phenomenal: there isn't an ounce of humanity in her portrayal of Vera. "Detour" is a perfect example of a low-budget film that transforms its limitations into a strong and consistent style. A cult film where the darkness of noir captures the viewer without the need for technical virtuosity, famous actors or special effects. 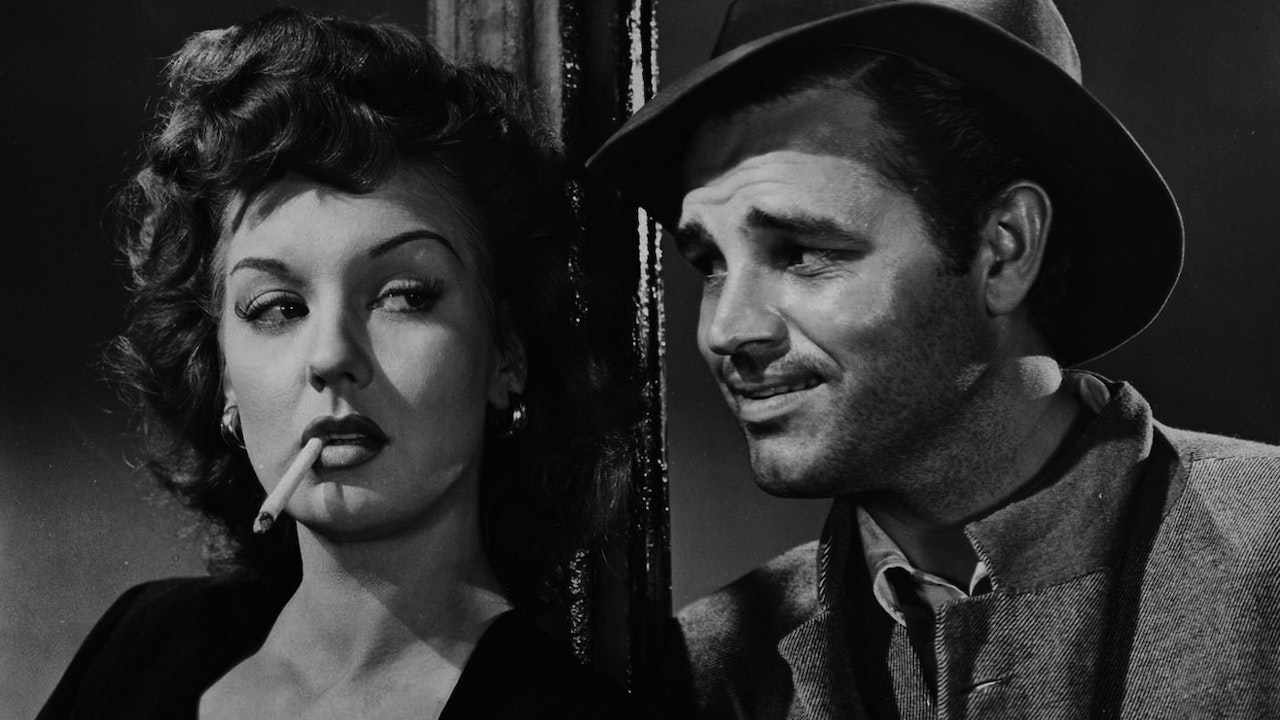