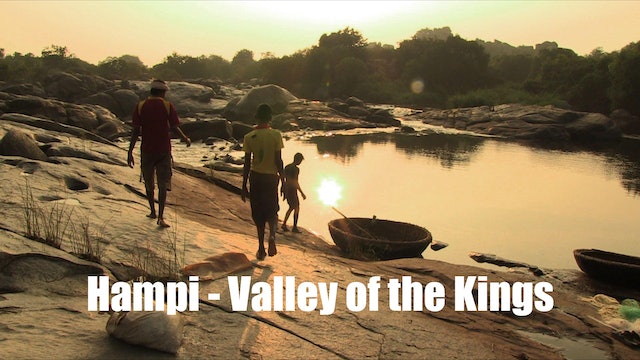 Hampi - Valley of the Kings

Documentary, by Ramsay S. James, Tom Sands, UK/India, 2012.
The small village of Hampi was once the capital of an empire stretching across the whole of Southern India. But with the ancient city's fortifications in ruins, Hampi has little defence against the invading forces of development. In the last 15 years, tourism has grown 75% and now threatens the local community’s way of life and the rich diversity of wildlife that lives nearby. Bobby Vallabhchandra owns a large swathe of land in Hampi and has turned it into a nature reserve, attempting to conserve a unique landscape in the face of growing industrialisation. The documentary features amazing footage of leopards, crocodiles, wild bears and a host of other wildlife. 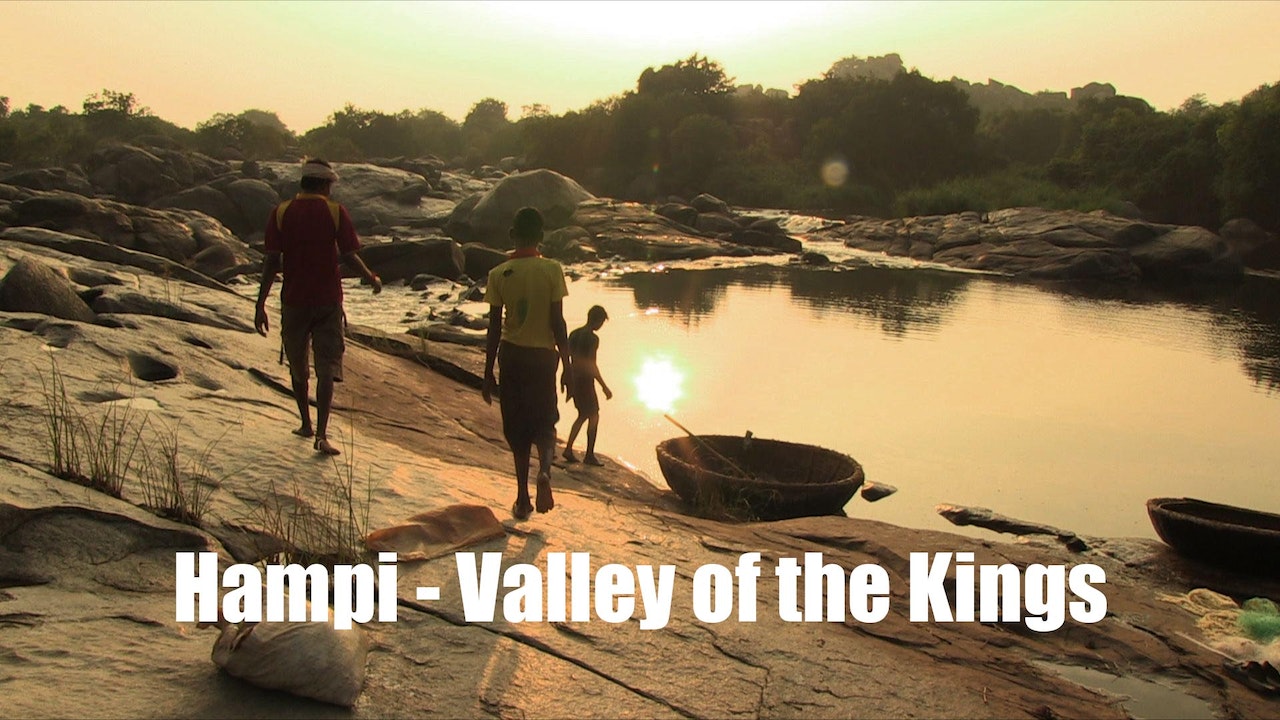