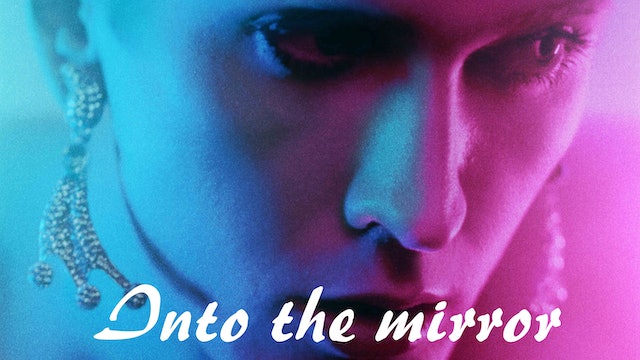 Drama, LGBTQ, by Lois Stevenson, United States, 2019.
New Renaissance Film Festival London, Best Music, Best LGBT Film, Best Actor - New Renaissance Film Festival Amsterdam, Best Debut Film.
The story follows Daniel, a young man beginning a new life in London. Daniel struggles with his gender identity and the recent death of his mother forces him to face suppressed memories of his childhood. His new boss preys on his vulnerability and Daniel’s world is seemingly in free fall. But this is when he meets Jennifer, a drag queen from a local nightclub, who helps him accept his true identity.