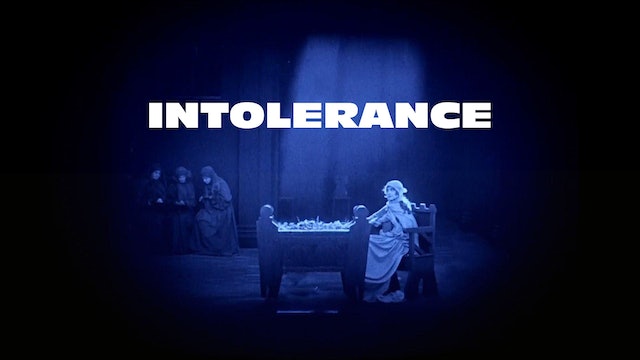 Historical, drama, by David Wark Griffith, United States, 1916.
The Kolossal that changed the history of cinema by bringing ingenious and numerous innovations also to the cinematographic language. Made by Griffith as a response to accusations of racism for his previous film, Birth of a Nation. Four distinct stories over a span of 2,500 years told in parallel about the intolerance of humanity over the centuries: conflicts in ancient Babylon, adultery and crucifixion in the biblical history of Judea, the French Renaissance, social unrest and the crimes of history American of the early 1900s.

Food for thought
Man is perpetually in conflict and the cause of all conflict exists within. Human beings accumulate so much anger, madness, madness within themselves that they cannot help but explode into some new war. Man is divided internally, he speaks of peace and ends up creating a new war. In order to resolve the external manifestations of the conflict, the internal conflict must be resolved. 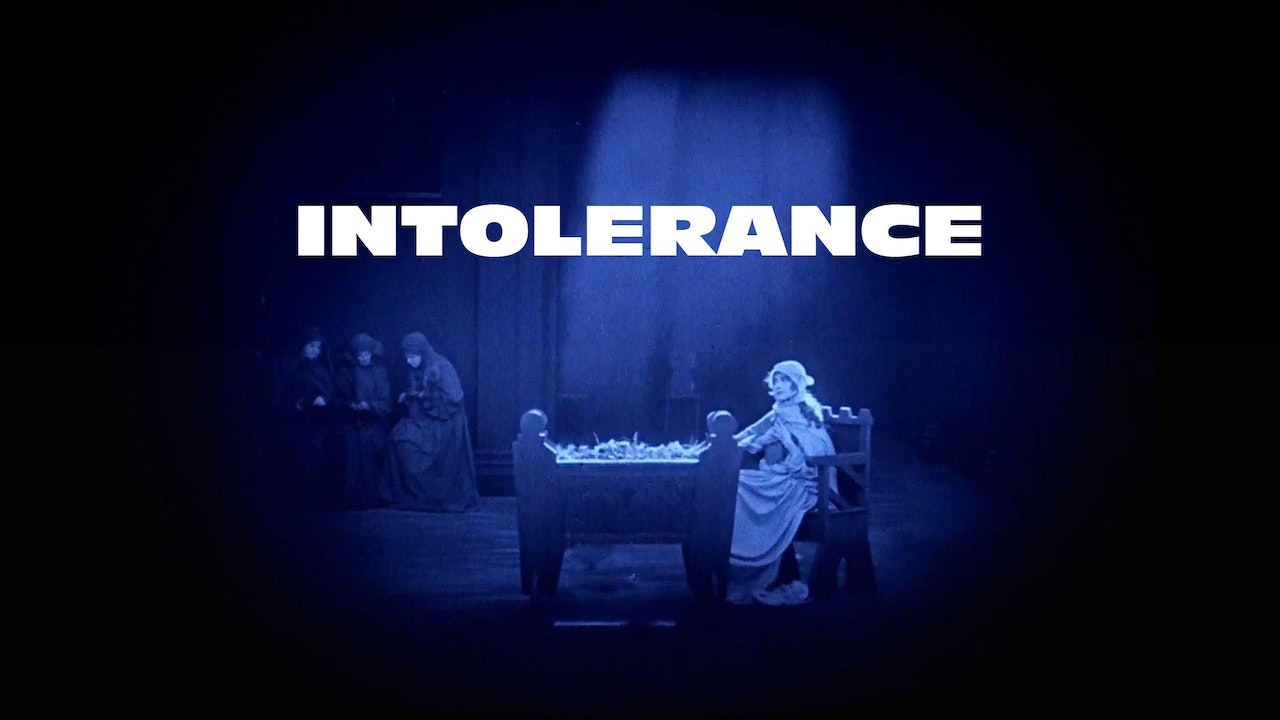