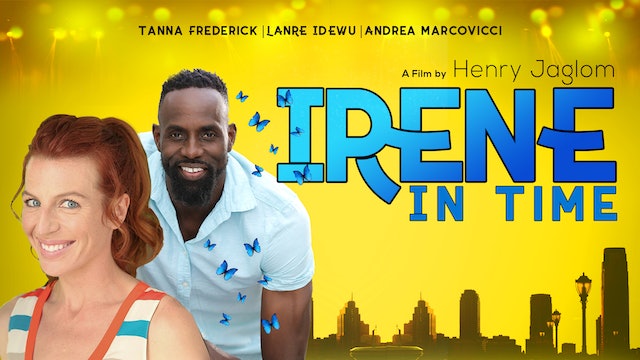 Romantico, by Henry Jaglom, United States, 2009.
A father who has long since disappeared affects the life of his daughter, Irene. Irene talks about her father, remembers her childhood years, hangs out with her old friends and dates men with whom she wishes to fill the void in her life. But her meetings are a series of failures, relationships last a few months at the most. Disheartened, Irene tries to study how to attract men with books. Irene is such an insecure woman that any kind of man walks away after 2 minutes.

"Irene in Time" is part of Jaglom's "Women's Trilogy" on women's problems such as pregnancy, weight and compulsive buying. Women chatting, occasionally offering sincere advice, getting massages, having lunch, and going to parties. Apparently they are all rich women, divorced or independent. Shot with the usual acting improvisation style of the Californian independent director, the characters and their humanity are at the center of Irene In Times, a film acted in an authentic, exciting, fresh way, different from the acting of industrial films. We are close to the films of John Cassavetes, while the way of moving the camera, the choral vision of the scenes and the fluid editing wink at Robert Altman's cinema. Actors and feelings are at the heart of Jaglom's cinema.