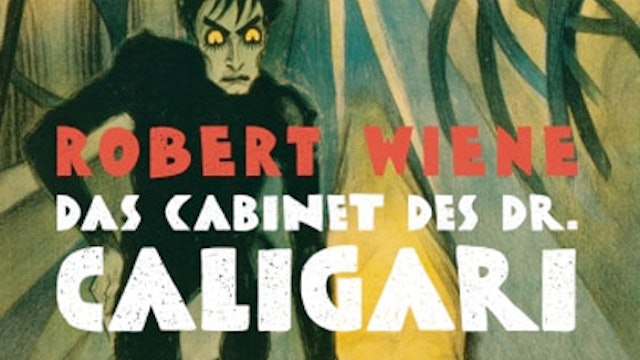 The cabinet of Dr. Caligari

Horror, fantasy, by Robert Wiene, Germany, 1920.
The symbolic film of cinematic expressionism. Francis tells a story to a man: in 1830, in a small town, a guy named Caligari, plays the barker at the fair to present the attraction of him, a sleepwalker that he holds under hypnosis in a coffin. The doctor argues that the sleepwalker is able to know the past and predict the future. Unreal atmospheres and deformed sets, stylized acting, split personality, confusion between dream and reality. 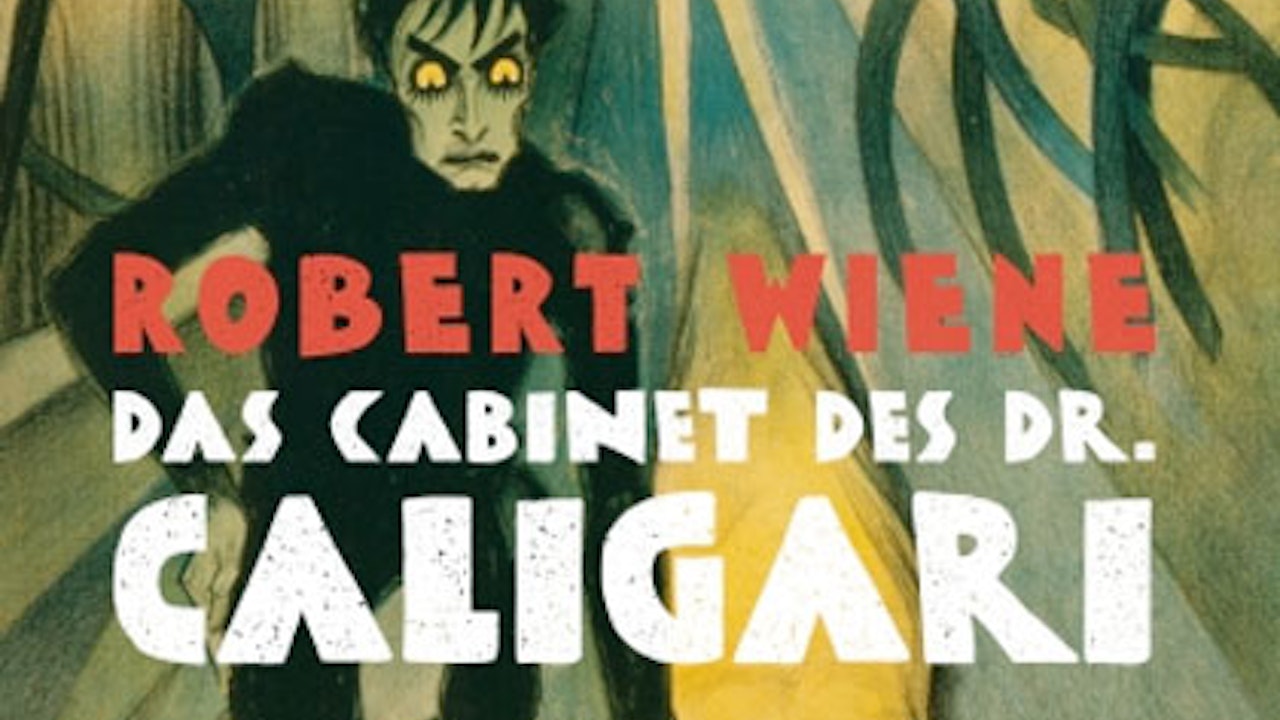