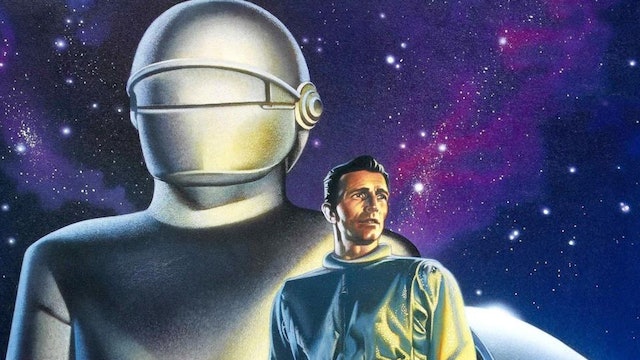 The day the Earth stood still

Science fiction, by Robert Wise, United States, 1952.
Based on the short story Goodbye to the Master by Harry Bates, the film is set in Washington. A flying saucer lands in a park and a crowd, even if frightened, crowds around, while soldiers with armored vehicles arrive. A human-like extraterrestrial named Klaatu comes out of the disc, saluting and bringing a small gift but a panicked soldier shoots him. Klaatu, after being taken to a hospital, evades surveillance and, posing as a commoner named Carpenter, takes refuge in a landlord, making the acquaintance of Helen, a war widow, and her son Bobby.

Food for thought
Film that carries a fundamental ethical message, today of enormous relevance: human beings must abandon their selfishness, their fears, their impulses of destruction and dominance to unite all in a great agreement, beyond nations, races, languages, different religions and cultures. No civilization can grow in conflict and imbalance, going against the grand design of the universe. Even extraterrestrials can be annoyed and come to Earth to establish, by hook or by crook, a social agreement. 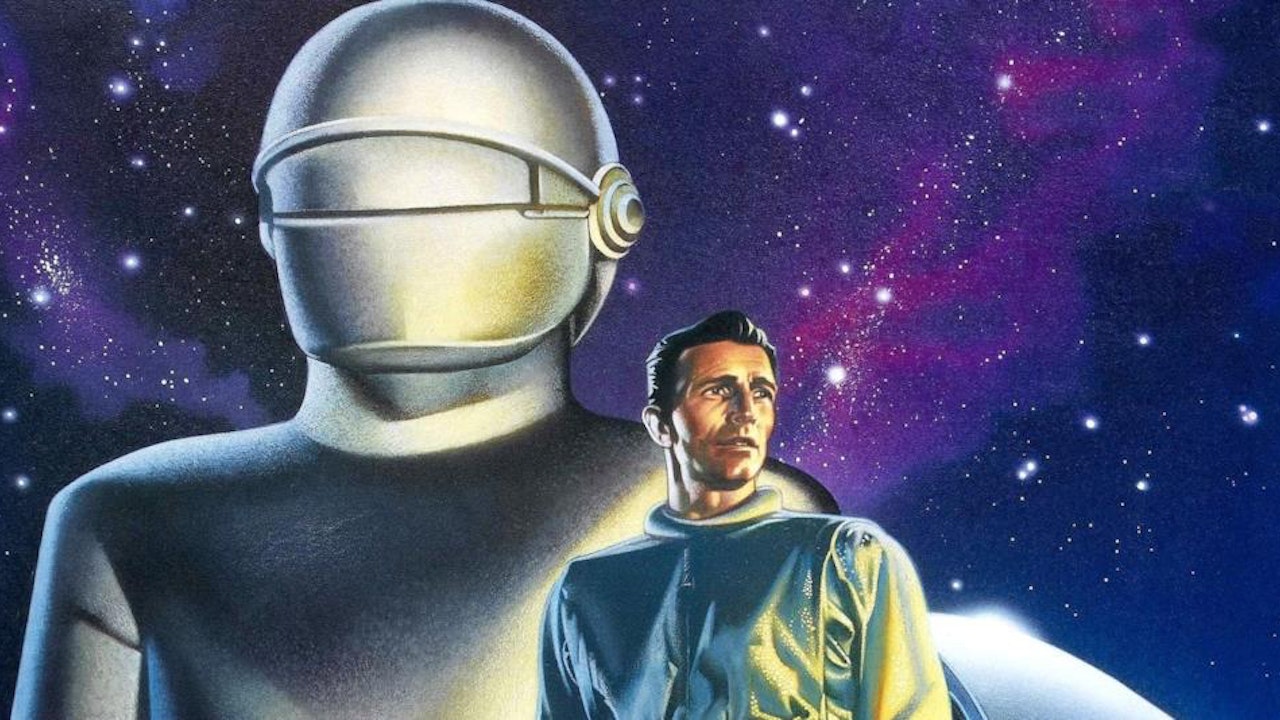