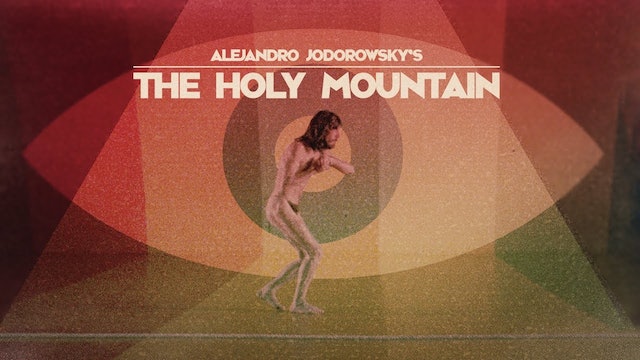 Sci-fi, drama, by Alejandro Jodorowsky, 1973, Mexico.
A man, nicknamed The thief, who represents the Fool's card in the Tarot, lies unconscious in a desert, among swarms of flies. When he wakes up he encounters a footless and handless dwarf representing the Five of Swords. The two become friends and go to the nearest town where they earn money by entertaining tourists. The thief resembles Jesus Christ, and after a quarrel with a priest, he eats the face of a wax statue of Christ, symbolically eating his body and offering "himself" to Heaven. After many misadventures he arrives at the top of a tower which is the laboratory of a mysterious alchemist. Participating in various initiation rites, the alchemist introduces him to the seven most powerful people on Earth, who work in the industries of welfare, weapons, art, entertainment, law enforcement, construction and the economy. Together they will have to reach the Sacred Mountain, a legendary mountain on a nonexistent island, where there are nine sages who know the secret of immortality. Their aim is to eliminate them and take their place.

Food for thought
In India they call the reality of the world around us Maya, which means illusion. The truth is hidden: it's like a movie screen on which you project your dreams and desires. Physicists have investigated what matter is and have come to the conclusion that it does not exist. So what is the matter of things made of? It is only condensed energy, which vibrates at very high speed, appearance. At a deep level, matter does not exist. 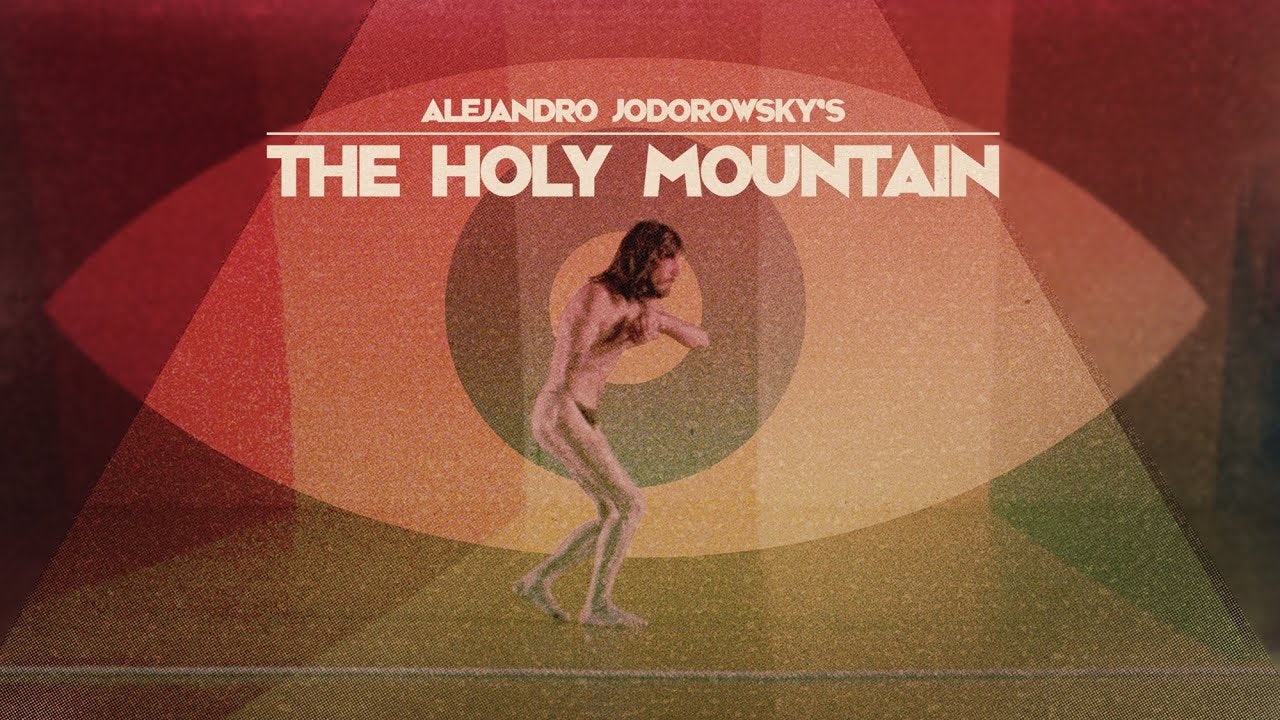