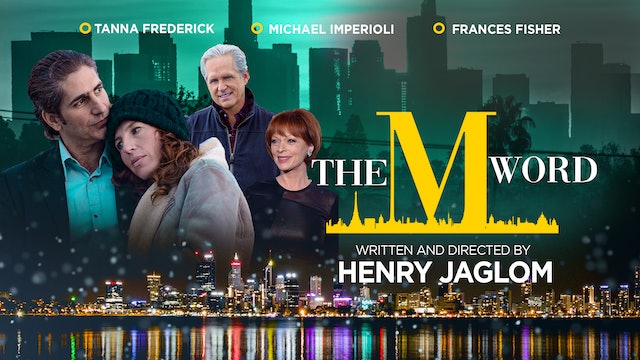 Comedy, drama by Henry Jaglom, United States, 2014.
Tanna Frederick plays the lead role of Moxie, an actress in a children's show on Los Angeles television struggling with declining audience. Moxie's life changes with the arrival of Charlie Moon (Michael Imperioli), a network executive from New York who was assigned the task of finding out who made the money disappear and lay off some employees. They would seem natural enemies, Moxie and Charlie, instead begins a secret love story between them made complex by their respective roles. Moxie has an idea for a documentary on the subject of menopause, inspired by the current situation of her mother (Frances Fisher) and 2 aunts (Mary Crosby, Eliza Roberts). Their romantic relationship doesn't dissuade Charlie from doing her homework: firing numerous television staff members, including longtime sports presenter Mack (Gregory Harrison), who is also Moxie's stepfather. Moxie reacts by organizing a protest in which the workers are chained and refuse to leave the offices.

Independent director Henry Jaglom has always shown a particular talent for telling the female world, a skill that he also shows very well in The M Word. After exploring women's perspectives on topics such as shopping, eating and motherhood in previous films, the director here puts his focus on menopause. The M Word, is characterized by its usual style of free improvisation in which its characters are offered the freedom to express themselves. Frederick's lively Moxie and Imperioli's wounded Charlie bring to life two funny and unusual characters. The acting of the actors, as in the other Jaglom films, is extraordinarily realistic and engaging: almost a psychodrama where the performers are called to sublimate the neuroses of their real life. 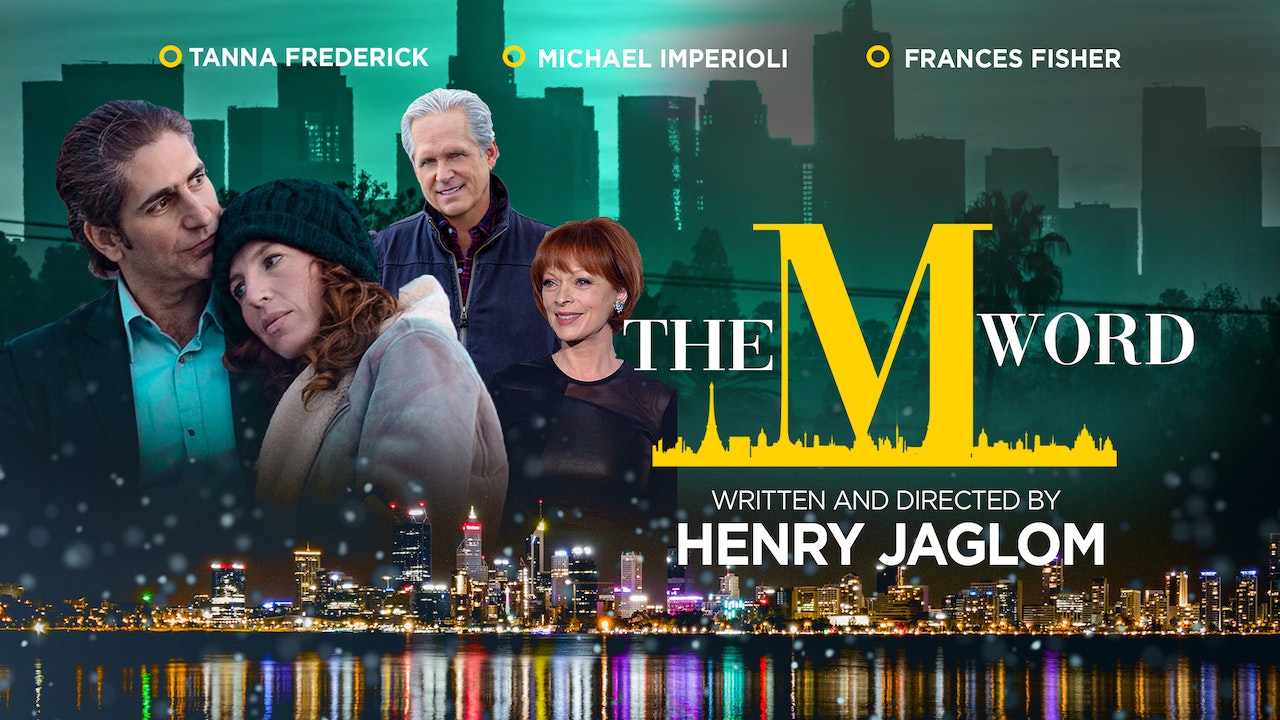