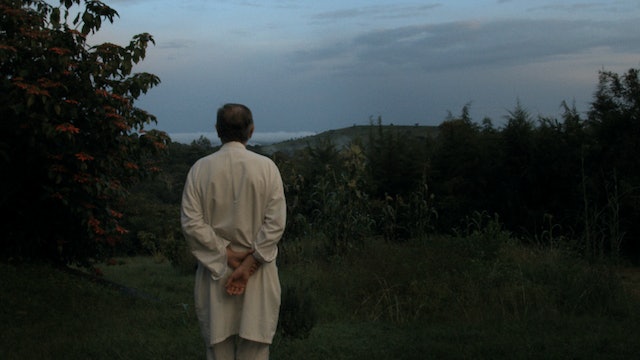 The best documentaries in streaming. Arthouse documentary, new languages ​​and avant-garde documentary experiments, new outlooks on reality. The documentary captures the reality we live in, it is a direct testimony of the world around us. The documentary tells about real places and characters, their lives, their environment. The cinema was born with the documentary film, in the projections of the first films of the Lumiere brothers shot in France. Subsequently, the inventors of the cinema will send dozens of operators around the world to film distant countries: exotic places never seen by the less affluent that could now be known on the big screen. Documentary cinema has the ability to open wide windows of otherwise inaccessible worlds in our space and in our time. The ability to multiply knowledge and perception of reality in an incredible way. In the 1920s the documentary mixes with fiction thanks to Robert Flaherty's extraordinary films: Nanook, Moana and The Man of Aran. Flaherty invented poetic documentary cinema, a genre that artists such as Jean Epstein and Luchino Visconti confronted themselves with. In 1929 the director Dziga Vertov, convinced of the superiority of the documentary over fictional cinema, condenses his experience as a propaganda documentary maker, as an editing theorist and his cinematographic talent to shoot an avant-garde documentary that will mark the history of cinema: Man with a movie camera. After the arrival of television, it devoted itself to spreading the popular documentary, while the cinema continued to propose the documentary as an arthouse film with high-level artistic, dramaturgical and aesthetic contents. In recent years, the documentary has been re-evaluated compared to fictional films. Documentary films have won the most prestigious awards at festivals around the world. The distinction between documentary and fictional film is now obsolete. If there is a genre preferred by independent and avant-garde cinema it is certainly the documentary, because it allows, without the artifices of fictional cinema, to experiment with new languages ​​and create important works without having large budgets. The difference between documentary and fictional cinema has no reason to exist because even the author of the documentary, if he films reality, filters it through his own vision of the world. Nothing is as real as the subjective gaze of the beholder. The documentary maker also creates his film starting from his imagination, making choices of storytelling, framing, editing and sound. The documentary interprets and reinvents reality as fictional cinema, using "pieces" of real life. 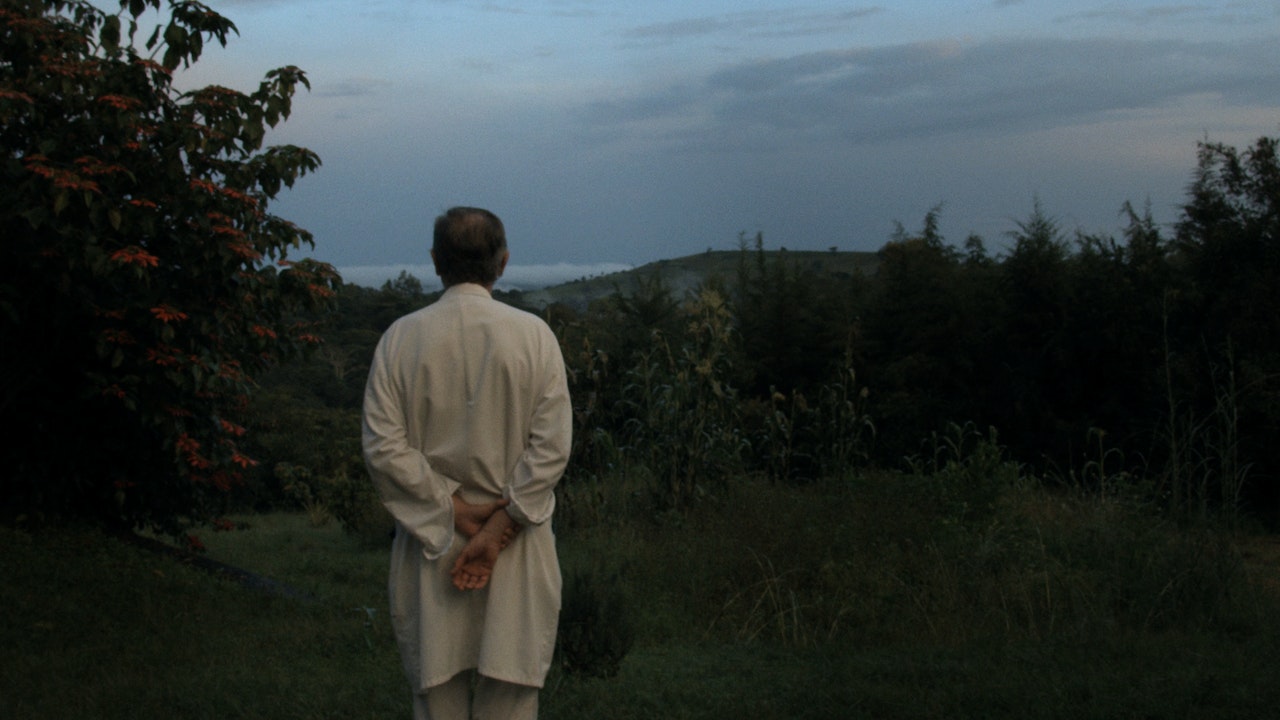